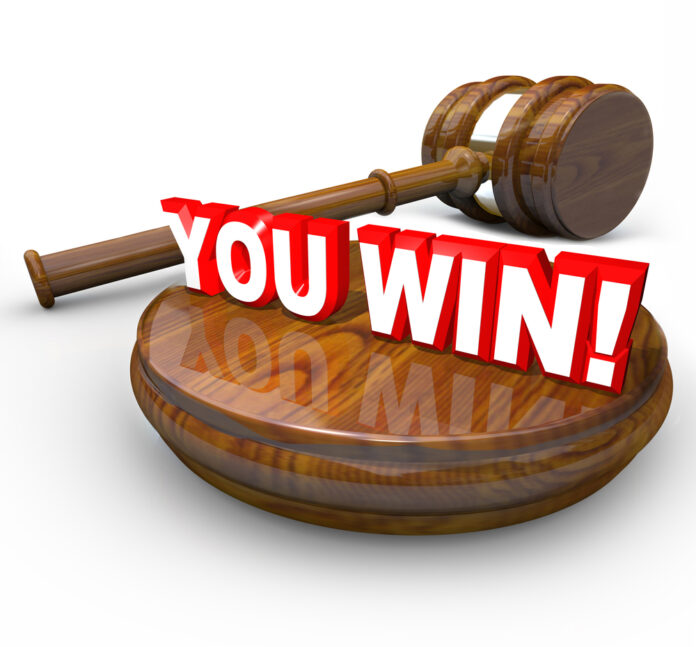 Do it yourself (DIY) firearms are often called ghost guns because in most of the U.S. these guns don’t have to be registered, and the finisher of the gun (the person who finishes the machining and puts it together) doesn’t have to pass a background check to own the gun.

These guns, in other words, are “off the books” and are ghosts in the system that wants to track every gun in America.

This, of course, drives anti-gunners crazy because they think that keeping track of ghost guns is going to somehow, miraculously, reduce gun violence. Never mind that those tracking guns can’t keep track of all the black market guns running through gangs every day in America.

Gun-rights supporters in Pennsylvania secured a temporary victory Friday after a commonwealth judge ordered the state to stop mandating background checks on weapons precursors, which are commonly used to make DIY firearms.

The order, in the form of a preliminary injunction, was first sought in December by the Firearms Policy Coalition, a non-profit gun-rights group, in addition to industry plaintiffs.RELATED STORIES

While Commonwealth Court Judge P. Kevin Brobson’s ruling restraints the state from requiring background checks on firearms precursor sales, it left open the possibility that Attorney General Joshua Shapiro and the Pennsylvania State Police could enforce such a policy in the future.

Brobson objected to the background check policy on entirely procedural grounds, noting that the state “could take additional steps to implement its new policy in the near term” that would allow the injunction to be lifted.

While a temporary victory, the Firearms Policy Coalition lauded the decision.

“Attorney General Josh Shapiro and the [State Police] attempted to shoehorn a radical expansion of the law into the definition to suit a political agenda,” Adam Kraut, the organization’s director of legal strategy, said in a press release. “We are delighted with this positive development and look forward to further litigating on behalf of the People, civil rights, and individual liberty.”

Friday’s decision largely turned on two of four issues raised in the original application for the injunction. The plaintiffs alleged that the state failed to adopt and implement the new policy—previously, unfinished firearms parts were not subject to background checks or regulated as firearms—in a sufficiently transparent way.

The lawsuit had also argued that the new rules should be declared void for being so vague to the point of being incomprehensible by sellers subject to their requirements.

Look, it’s clear that this is, at best, a temporary situation and that gun rights advocates in Pennsylvania will need to keep working to keep stupid anti-gun laws off of the books, but that doesn’t mean that we can’t celebrate even the small victories that we get.

So, let’s celebrate this small victory and get to work on the next step in keeping and expanding our gun rights back to the full Constitutional limit nationwide.

Try Not to Fall Out of Your Seat When You See...