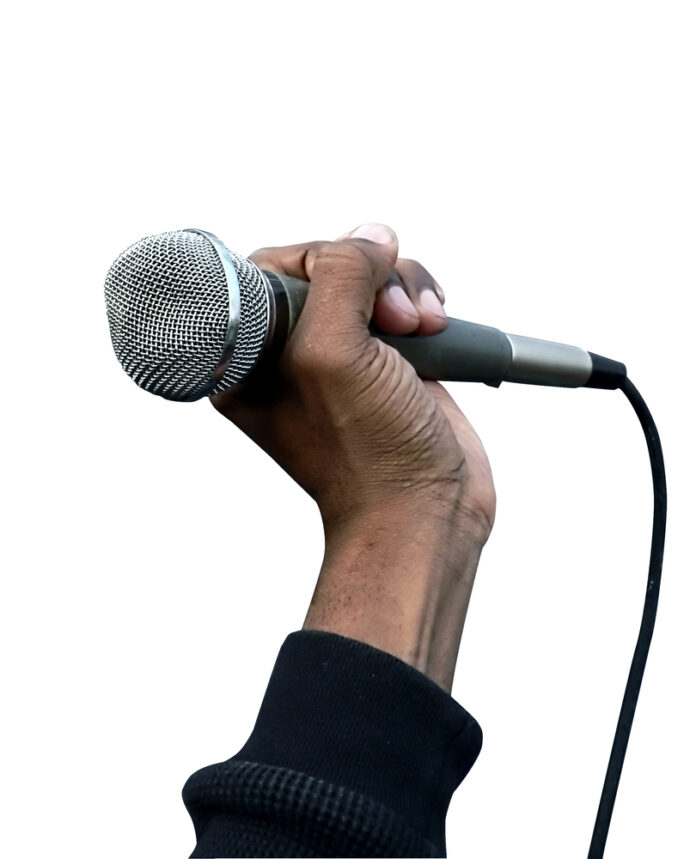 This article may scare a lot of people. Not because it’s a pro-gun control article (it’s not. You are at the Prepared Gun Owners site, after all), but because many people associate rap music with gangs and a criminal lifestyle, and that means illegal and immoral uses of guns.

Of course, a lot of rap music glorifies the “gangster” lifestyle and the violence that goes with it, so you can understand where some people get these ideas.

But that isn’t what Michael Render, who raps under the moniker “Killer Mike,” is advocating when he says that blacks should embrace the Second Amendment (hat tip to here for the lead). Render writes,

In a recent interview on MSNBC’s “Weekends with Alex Witt,” Charlamagne tha God championed the Second Amendment and urged Black people to arm themselves. He urged Black people to legally purchase firearms, train, and be prepared to use them to defend themselves and their families. His remarks came following the brutal murder of Ahmaud Arbery who was killed by two vicious white men as he jogged in a Brunswick, Georgia, neighborhood.

Charlamagne’s sentiment on guns is one that I have long held. It is one I repeat on a regular basis.

In fact, following Arbery’s death, I issued a statement urging Black people and people of color to take seriously their Second Amendment rights. I was urging people who look like me to take seriously shooting, training, and the protection of our rights. I put this statement out because the police cannot always get to you on time, and the world is not a just place. I also released these remarks because we cannot assume that everyone who wears a police uniform is just and fair. The high number of people killed by police (1,099 people were killed by police in 2019) proves my point.Photo: Mike Pont

Consequently, my message to Black people across the country is the same today as it was a year ago: the only person you can count on to protect yourself and your family is you. God gave you the right to use whatever tools are available to defend your rights. Nothing—including gun ownership—should be discarded. I encourage gun ownership to my wife, my son and daughters, your sons and daughters and all Black people. I wish the Black woman in Baltimore, Korey T. Johnson, who was recently chased and followed by a deranged brother, had a gun to protect herself. She found no safety at a hotel or from the police. My heart goes out to her and her running buddy. ­

Now, notice that Render specifically advocates that blacks “legally purchase firearms, train, and be prepared to use them to defend themselves and their families.” Render isn’t advocating people being “thugs” or “gangsters.” He isn’t talking about black gun owners initiating violence.

No, Render is advocating what everyday Americans have wanted since the founding of this country: the right to defend themselves and their families from aggression. Because the police can’t be everywhere and, sadly, not all police will defend everyone.

Render is simply saying what gun rights advocates have been saying for years: only you can defend your family, so you had better use every legal tool that you have available in case you are ever faced with that horrible situation.

Democrats: If We Can’t Have A Leftist Court, Then We’ll Make...

Check Out This New Generation of Bersa TPR