Home Guns Ever Wonder How The Media ‘Lies’ About Guns Without ‘Lying?’ This Is... 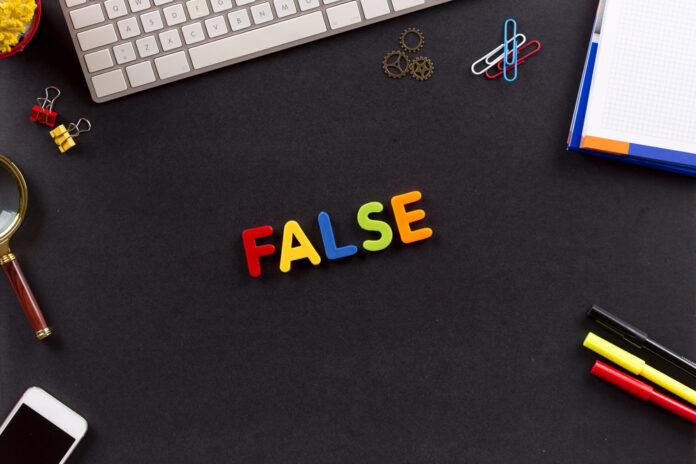 One of the most frustrating things about writing about firearms is how much misinformation the mainstream media puts out about the topic. Sometimes the statements are outright lies, but other times, the data is given in such a way which leads the reader to a conclusion which isn’t actually supported by the data.

In other words, it’s telling a lie while still not, technically, lying.

This begs the question for some people: How does the media do that? Tom Knighton lays is out for you. Knighton writes,

In journalism, articles tend to be written in a particular format called the inverted pyramid. What you do is write a story with all the most pertinent details up at the top of the story, then you add details as you go down in order of importance. The most important details go near the top and so on. That’s so an editor can trim a story to find the space available in a newspaper without removing important points of the story.

However, it’s also so people can read just a bit of the story and get the gist of what’s going on.

In this day and age, though, many people never get much further than the headlines. They read that and, depending on the information contained, may never click on a link.

Couple that with how social media sites like Twitter tend to not just drive clicks but also “inform” people in 240 characters or less, and you have a huge problem.

Anyway, creative uses of headlines and tweets to provide misleading information is nothing new. It’s kind of a sport for some journalists, or so it seems. Yet one who didn’t know any better would think the New York Times, supposedly the most respected publication in the nation, would be better than that.

It’s actually a much easier process to mislead people using the “news” media than you would think, isn’t it? Simply give the position that you want people to hold in the headline and the top of the article, and bury any opposing arguments and data toward the bottom of the piece knowing that most people won’t ever see the opposing viewpoints in that piece. But you can say that you gave the arguments on both sides of the issue.

And this is why you should do your own research. Think for yourself. Of course, if you’re reading this, you’re likely a gun supporter and, therefore, likely someone who already thinks for yourself. Keep it up.

Why Point Shooting Is Useless To Practice (Don’t Waste Your Time!)

7 reasons NOT to use pepper spray & better alternative weapons