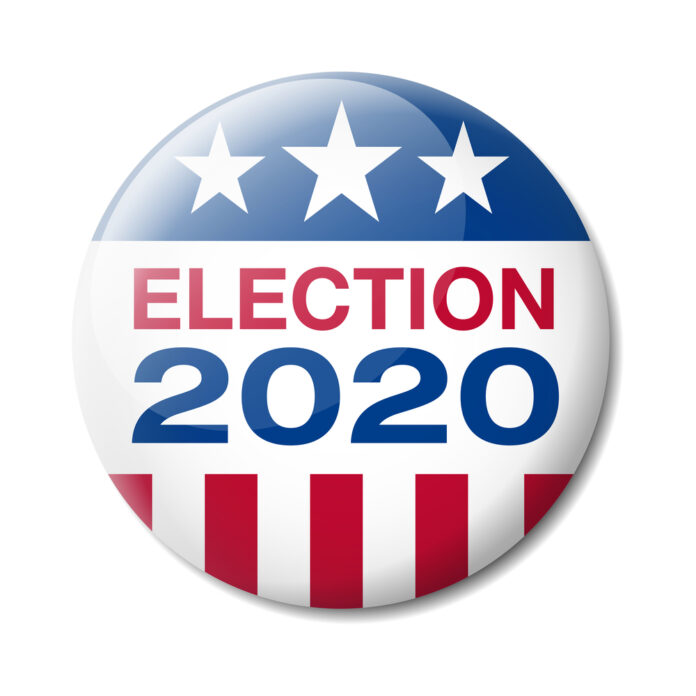 Some interesting news came out recently about the NRA’s spending in connection with the 2020 Presidential campaign, and this information, while definitely interesting, could be concerning to gun rights advocates, too.

See, the NRA’s spending for the 2020 Presidential election is about half of what their spending was in 2016. Half.

There is good news in this spending, too, though, if you look at it in context. Stephen Gutowski writes,

The National Rifle Association is outspending its gun-control rivals—despite only matching about half of its 2016 spending.

The pro-Second Amendment group said Tuesday that its political arm has spent $22.4 million in federal elections. While that’s down from about $42 million at this point in 2016, it’s still more than the three largest gun-control groups’ spending amounts combined, according to Federal Election Commission records.

If the NRA is able to turn those dollars into votes, it could help Republicans hold onto the presidency and Senate. The group told the Washington Free Beacon that it can activate gun voters and help flip close races.

“Gun owners are smart, and a highly engaged electorate,” NRA spokeswoman Amy Hunter said. “They vote their values. The NRA will continue to fight—as we always have—on their behalf.”

The NRA is spending a majority of its money on the presidential election, in which it supports President Donald Trump and opposes Democratic nominee Joe Biden.

It’s good news, in many ways, that the NRA is focusing on keeping Biden and Harris out of the White House. The gun control proposals that those two have put forth are, to put it plainly, nuts. They won’t reduce violence or murder rates overall, and they will make average, everyday Americans more vulnerable to violent crime (see here for more information).

So, maybe it’s mixed news that the NRA’s spending is much less than 2016, but it’s encouraging that anti-gunners can’t even keep up with that when it comes to swaying voters to vote for gun rights.

How To Get Big Retail Crowds? Tell Folks You Have Ammo...

This Lawsuit Could Drive Up Gun Prices… Even If They Lose