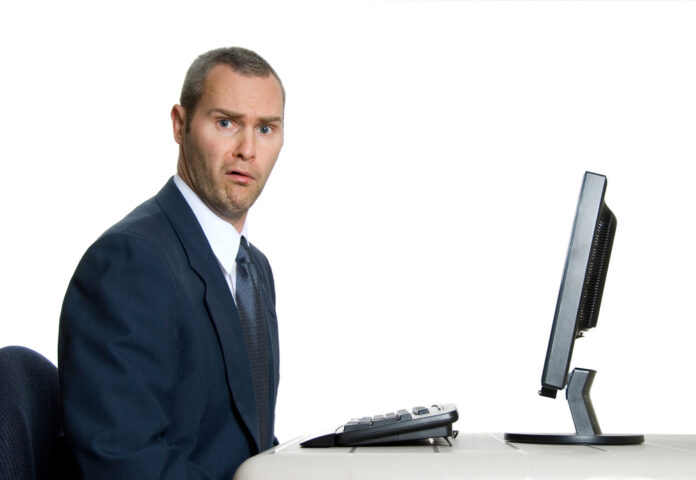 If you’ve been reading this site for a while, then, you know that we appreciate a good bit of satire, especially when it skewers anti-2A people in all of their nonsense (you might be surprised how often that nonsense is made obvious).

What we’re talking about today isn’t satire, though. No, this is completely serious and can give you good tips for using your gun for self-protection.

The source of our tips today come from a site called Not The Bee (notthebee.com) which is a sister site to The Babylon Bee (which is all satire). Not The Bee specializes in news bits that are so absurd that you might think that they are satire (and, thus, fiction), but aren’t. This story is one of their few non-absurd stories.

A pretty scary situation that, thankfully, didn’t end up with any shots being fired while still preventing a criminal from doing a bad deed (did any of you anti-2A people notice that? No shots fired just like in a large number of defensive gun uses).

A writer at Not The Bee going by AnnieOakley (don’t you just love that pen name?) had four points to make about how the clerk handled himself and his firearm during this attempted robbery. AnnieOakley describes the three positive points in this situation as:

All of those were things that the clerk did right. The one thing that the clerk did wrong which, thankfully, didn’t backfire on him, was, after point 1 above, he left “his gun on the cash register while stepping away from it” before stepping back to pull out his firearm in self-defense. You never want your firearm out of reach in case you have to use it.

For the most part, this convenience store clerk did a good job staying safe and preventing anyone from getting hurt, and we would be wise to review these types of cases so that we can always be aware of how we can keep ourselves and others safe, too.

The Scariest Doomsday Prepping Manual EVER

Why You Should NEVER Talk To Police