Home Guns Should This Convicted Felon Be Legally Able To Own A Gun? 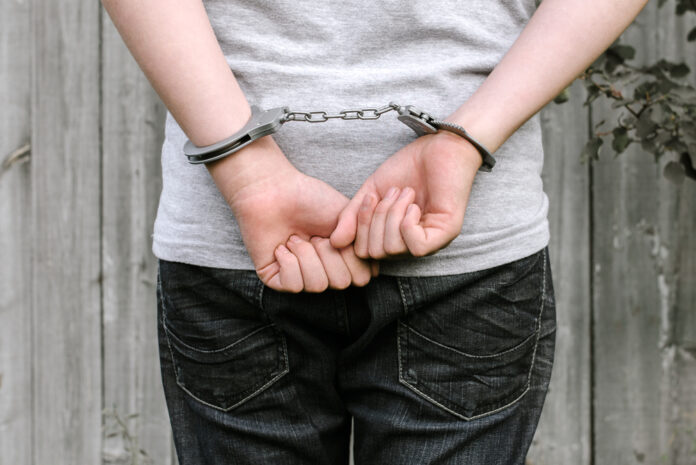 If you’ve been in gun owner circles or around people who actually study and care about the Constitution for any amount of time, then you’re likely already aware that convicted felons have had their right to bear arms stripped from them because of that felony conviction.

A lady in Utah argues that these assumptions about felons aren’t correct, and she is the exception to those assumptions. Also, she wants her legal right to carry a gun to be reinstated. McKenzie Stauffer writes,

[Mindy] Vincent was convicted of a non-violent felony in 2008 for writing a fraudulent check in 2007, according to the suit.

She has reportedly not used drugs since 2007, completed two years of federal probation, and graduated from felony drug court. She’s been off probation for 10 years. The suit states Vincent also went back to school and attained a bachelor’s and two master’s degrees.

The lawsuit argues Vincent should be able to own a gun for her protection.

Vincent argues that the Constitution guarantees her right to bear arms and that she paid her debt to society years ago.

Now, I can’t know the viewpoints of everyone who reads this, but I think that it’s going to be hard to argue that Vincent did anything which would indicate that she should not be allowed to own a firearm. Her convictions were non-violent (bad checks), and she has done what many folks in this society would say makes her a responsible member of society (stayed off drugs and obtained multiple college degrees). Is there any logical or reasonable reason to keep her from owning a gun?

In my opinion, no. Then, again, I’m a Constitutionalist.

Still, even those who aren’t strict Constitutionalists like I am really should have a valid reason to keep this woman from being legally able to bear arms, and, based on the information that we have about her situation, there isn’t any good reason. We hope that she wins her case easily.

You Won’t Believe Who The FBI Thinks The NRA Is Fronting...

Now, You Can Convert Your Glock To Full Concealed