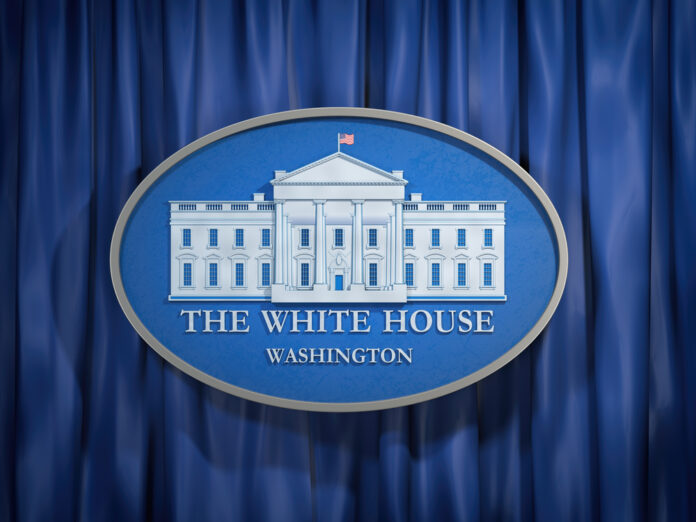 If you’ve been paying attention, then the fact that Joe Biden and Kamala Harris are hostile to the Second Amendment won’t surprise you in the least. Of course, anti-gunners in the mainstream media and their ignorant followers in the public love this about Biden and Harris.

With that in mind, you probably shouldn’t be surprised at any of Biden’s cabinet picks. To be up front with you, those picks are bad. Really bad. Jake Dima writes,

Biden, who is set to be inaugurated on Jan. 20, has said he plans to end the sale of so-called “assault weapons” and “high-capacity magazines” in addition to instituting red flag legislation and ending liability protections for gun manufacturers and sellers, according to his campaign website. The former vice president’s gun control plan, coupled with his slew of cabinet picks that seem to share his views on the issue, has pro-Second Amendment groups on edge.

One of Biden’s horrible picks is California Attorney General Xavier Becerra who said that AR-15s and other “assault rifles” were “not in common use for lawful purposes” and could be banned because they are most useful in military service. Obviously, this guy has never gone deer hunting.

Another terrible pick is Dr. Vivek Murtry, who also was in the Obama administration. Maybe that should tell you all that you need to know about his views on guns, but just to make it clear, Murtry said that gun violence is “a health care issue.” He’s Biden’s pick for Surgeon General which means that Murtry is going to try to put gun control under his control and push for it hard.

Other awful choices include Susan Rice (also a former Obama administration crony), leftist favorite Pete Buttigieg, and former Michigan Governor Jennifer Granholm. All of them have pristine gun control credentials which means that you and I will oppose all of these folks.

A Biden / Harris cabinet looks like it will be as anti-American, anti-Constitution, and anti-liberty as they come.

What Should Be Obvious About The Right To Bear Arms

Virginia Democrats Talk About Bringing In The National Guard To Enforce...

Disturbing Story Out Of The Mid West Shows What Happens When...