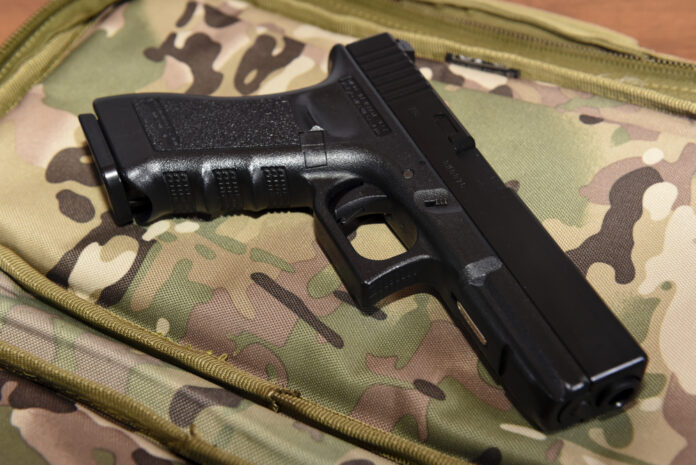 And, sometimes, gun rights activists win in ways that are fun personal snubs to anti-gunners.

One such win goes to Representative-elect Lauren Boebert of Colorado. You may remember her as the owner of a restaurant that allows open carry on the premises and the Representative who wanted to carry her Glock on Capitol Hill (see here and here for more on that).

So, the nice little personal snub to anti-gunners in Washington? Boebert won a challenge to her right to carry at Capitol Hill. F. Riehl writes,

Newly elected Rep. Boebert Scores First Congressional Victory! This past weekend Congresswoman Lauren Boebert (CO-03) released the following statement after the passage of the H. Res. 8 – the Rules of the House of Representatives for the 117th Congress:

“I ran for Congress and have now taken an oath to support and defend the Constitution. That fight began in earnest as House Democrats attempted to stop Members of Congress from exercising their Second Amendment rights. I led eighty-two of my colleagues in fighting back, and we won. I promise I will never stop defending your Constitutional rights.”

It’s refreshing to see this kind of boldness for gun rights, for any kind of Constitutionally-protected right, in Congress.

The sad part is that new blood had to be sent to Washington to get this type of fighting spirit to show up, but the more representatives like Boebert that Americans send to Washington, the more likely that we can begin to start forcing the bureaucrats in Washington to keep their hands out of our pockets and off of our liberties, and that’s a cause worth working for.

Why You May Want A Pistol-Caliber Carbine For Home Protection

Northam And Company Kill Bill To Decrease Crime And Focus On...