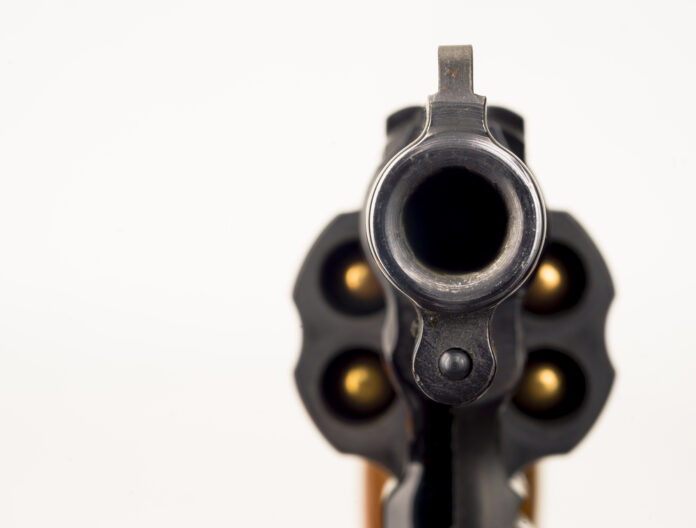 As you know, those on the political left (and anti-gunners are typically in the leftist political camp) have been pushing hard over the last few years for equity in our society. Now, in case you were thinking that they were pushing for equality, they’re not. Equality means that everyone is treated as having the same rights. Equity means that everyone gets the same outcome.

The point of this article isn’t to split hairs about equity or equality but is to point out that there is a point of equity that everyone on the entire political spectrum can agree on. That point of equity is this: we all should have a lack of violence in our lives. We can all agree on that, right?

You don’t usually hear about that from leftists, though, unless they can use it as a reason to cause violence. Pardon me, I meant “peacefully protest.”

Anyway, even if leftists really wanted to stop violence against all people, they miss the solution. But a recent story out of North Carolina shows clearly how to create equity when it comes to violence against people (hat tip to here for the lead). Michael Lozano writes,

The investigation revealed two masked people forced their way into the residence, demanded money and shot the 73-year-old woman in the leg. During the robbery, a 12-year-old shot the intruders with a firearm in self-defense, causing them to flee. Evidence suggests Herring was one of the two masked intruders and was shot during the robbery.

“They came in the house, I open the door, I open it, and they came in there… One guy had a gun. They just put me down on the ground…” The [73-year-old woman] was in the kitchen, I don’t know why they shot her,” said the son of the woman, Randolph Bunn. He also happens to be the great-uncle of the child who fired the gun.

Goldsboro police said charges against the 12-year-old are not anticipated but the investigation is ongoing.

Think about this: if that twelve year old kid had not been able to get to a gun, would the intruders have killed him and his grandmother? There’s a good chance they would have, yes.

This story is a real-world example of what brings equity in preventing violence, especially murder: a firearm in the hands of a law-abiding citizen. That firearm brought real equity to this situation in that it prevented murders, but leftists don’t want this kind of real equity in the world. And that’s part of why we don’t believe them when they say they care about gun violence.

Anti-Gunners Are Scared Of Gun Owners, So They Shouldn’t Have Picked...