Home Guns How The Media Misleads People About Guns 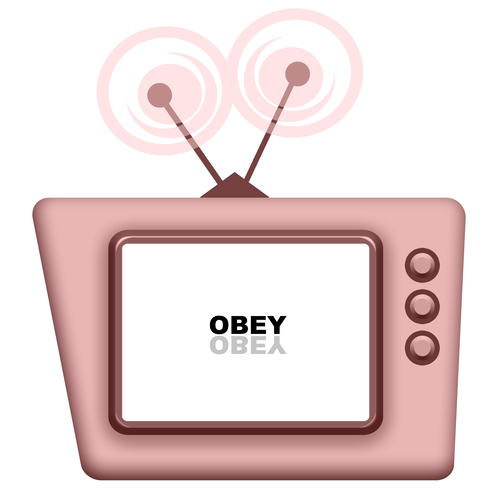 Media bias is an interesting thing. Not so much because people are wrong about it existing but because both sides of an issue think tend to think that the other side is biased but that they themselves aren’t.

It has to do with the odd tendencies in human beings to think that they are objective in their own thinking and reasoning and that other people are irrational. But the fact of the matter is that we are all biased towards our particular viewpoints.

Still, some instances of bias become obvious to anyone looking when actually examined closely, and one of the areas of obvious bias is in the media’s support of gun control. A writer going by the name of Good Snek points out four ways that the mainstream media manipulates people to support gun control. Here they are with our commentary:

Regardless, we are sitting at a national murder rate somewhat comparable to the early 1960s, when national gun laws were laxer.

This one somewhat ties in with the previous point, but it’s worth pointing out nonetheless. Whenever an article compares the United States, they typically only compare it to whatever they determine are high income or developed countries. Why? The United States only looks bad when compared in that context. It’s a completely arbitrary grouping, and frankly, it seems insulting to low income or developing countries, implying they are incapable of being civil when plenty of low-income countries have low murder rates too. Yes, the murder rate of the United States was 4.9 per 100,000 people for  2015, which is about 3 times higher than France’s rate of 1.6 for the same year. But that’s like saying three grains of rice is three times more than one grain of rice. It still isn’t a mouthful, especially considering on the high end of the scale in 2015, El Salvador had a murder rate of 108.6.

It really doesn’t take anyone of any brilliance or understanding to see the completely biased way that the mainstream media covers firearms in any of their stories. Sadly, your anti-gunner neighbor doesn’t have the depth of understanding of the issue or the awareness to know when they are being misled on guns.

Share this article with some of them. Who knows? Maybe it will help to open their eyes.

What Actually Happens When You Try To Enforce Strict Gun Laws…