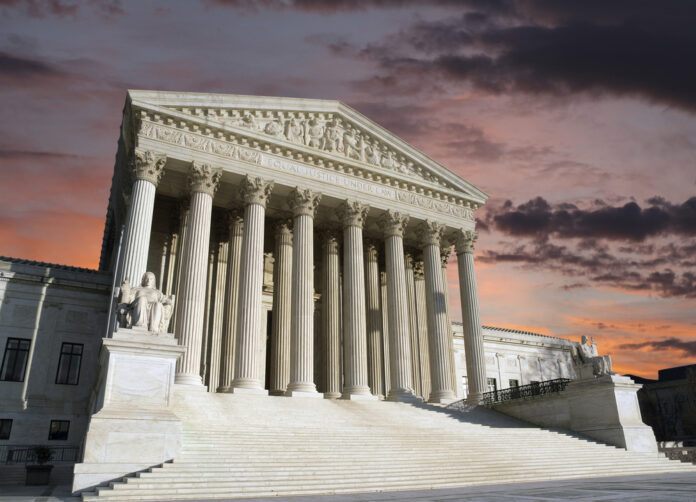 We knew that it was coming, but here it is now. The Biden administration is already pushing the U.S. Supreme Court to rule to allow law enforcement to make warrentless searches and take firearms even from law-abiding citizens without warrants.

If the court rules the way Biden and Company want, this would be possibly the most blatant violation of the Second Amendment and the Fourth Amendment that we’ve seen in our lifetimes.

I don’t say that to shock you but simply because it’s true. Ryan Saavedra gives us the details:

The case started after Edward Caniglia, 68, got into an argument with his wife, Kim, in 2015 that ultimately ended up with the police seizing Caniglia’s firearms. After fighting, Kim went and stayed at a hotel and later contacted law enforcement, believing that her husband might hurt himself. Edward did not have a criminal record or any history of self-harm.

Now, note that police lied to both Caniglia and Caniglia’s wife in order to get at the guns and seize them. Saavedra continues:

Forbes noted that the Biden administration urged the Supreme Court to side with the police, saying “the ultimate touchstone of the Fourth Amendment is ‘reasonableness,’” and that official warrants should not be “presumptively required when a government official’s action is objectively grounded in a non-investigatory public interest, such as health or safety.”

Keep in mind that Caniglia had no history of mental health issues or violence. In other words, this was presumptive and handled dishonestly by the police on the case.

So, if the Supreme Court rules the way Biden wants, does it now become acceptable to assume that someone is dangerous and potentially violent if they simply own a firearm? If that’s the case, that would be the only presumptiveness needed to quite literally confiscate all firearms in America. Remember, anti-gunners think that every gun owner is a ticking time bomb waiting to become a mass shooter.

It seems clear that the Biden administration is pushing hard for outright gun theft starting with this court case. We’ll have to see if liberty is upheld with this one.

You Might Be Surprised Where The Majority Of Mass Shootings Take...

Win For Ghost Guns In Pennsylvania