Home Guns Wow! AR Man Does What Parkland School Cop Was Too Afraid To... 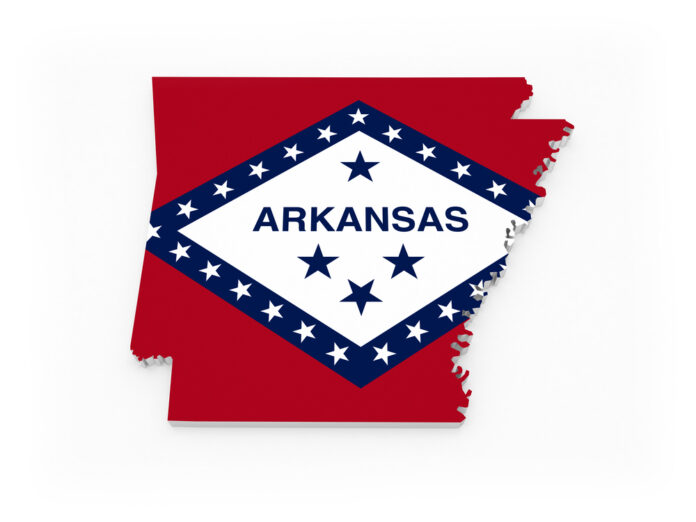 What you may not remember is that there was a police officer on site during much of the shooting who did not enter the school to confront the shooter until after backup showed up. In other words, the police officer could have prevented numerous deaths and injuries if he had done his job and confronted the shooter.

Fortunately, for some people in Arkansas, though, there was someone who had more guts than the police officer in Parkland, Florida. Penka Arsova writes,

A man in Forth Smith, Arkansas fatally shot a neighbor who opened fire at an apartment complex over the weekend and killed an elderly woman.

The story: Police who responded to the incident, which took place on Saturday, found two bodies when they arrived at the scene. They were identified as 26-year-old Zachary Arnold and 87-year-old Lois Hicks. Arnold reportedly killed Hicks and was then fatally injured by an unnamed neighbor while he was firing his weapon at nearby apartments.

In detail: According to neighbors who witnesses the event, Arnold, who was armed with a rifle, screamed at residents at the apartment complex in an attempt to lure them outside.

“He was yelling and screaming, “You guys get out here, come out here, everyone get out of this building right now,” Janey Peugh, a resident of the apartment complex, told KFSM-TV.

Hicks, who lived in the same building as Arnold, came outside with another elderly woman to try to console the 26-year-old but got scared when they saw that he was armed.  He then opened fire and shot the woman.

Fortunately, for everyone else in that apartment building, one of the residents had a rifle. They retrieved it and shot the gunman. End of story.

If that resident hadn’t had a firearm that they were willing to use, you can bet that this situation would have had a much worse ending.

This kind of thing happens more often than anti-gunners want to admit (they never want to admit it). Don’t try to tell me that there is no such thing as a good guy (or woman) with a gun.

The Perfect Accessory For Women Who Love Guns

When Anti-2A ‘Experts’ Show That They’re Not