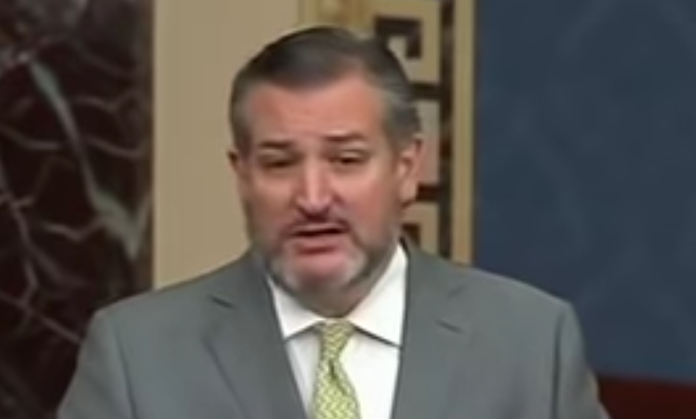 Anti-gunners have been doing everything that they can think of to limit the Second Amendment rights of Americans for years. Sadly, in some states, anti-gun politicians and bureaucrats have made headway in stealing these rights. It’s both frustrating and wrong.

And, many people (like me) would argue, it’s illegal.

A case set to come before the U.S. Supreme Court is arguing just that in reference to New York’s handling of gun rights. This is only the third Second Amendment case that the Supreme Court has ever taken up, so this is a big deal for gun rights. Masooma Haq writes,

Sen. Ted Cruz (R-Texas), ranking member of the Senate Judiciary Subcommittee on the Constitution, led 24 other Republican senators to file an amicus brief, arguing that the New York state laws making it hard to carry a gun outside the home violate the Second Amendment.

In regards to the New York State Rifle and Pistol Association v. Bruen case, which is currently pending before the U.S. Supreme Court, the senators wrote, “[L]egislators—whether in Albany or Washington, D.C.—have neither the power nor the authority to second-guess the policy judgments made by the Framers and enshrined in the Constitution.” They added that the Framers’ “decision to guarantee the right of the people to keep and bear arms after weighing all the policy considerations is definitive.”

After the New York District Court sided with the superintendent, NYSRPA filed a petition with the Supreme Court in Dec. 2020 in which the question presented to the Court was “whether the Second Amendment allows the government to prohibit ordinary law-abiding citizens from carrying handguns outside the home for self-defense.”

The Tiny Pistol That Could Save Your Life

Make 2015 The Year You Never Worry About Money