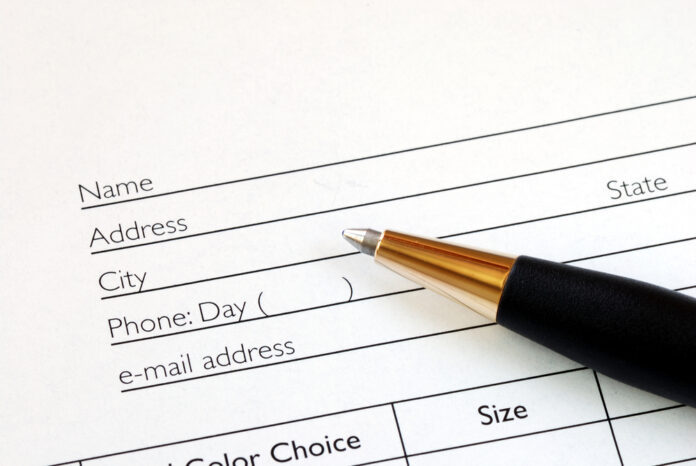 Those people are living in a fantasy world. The guns that they need to be worried about are the guns that will never be registered because criminals have them and obtained them illegally.

But anti-gunners persist with pushing gun registration. And, now, we have evidence of one of the biggest dangers of gun registration from a place that has actually implemented that foolish policy. Holly Clemens and Chris Vallance write,

Thousands of names and addresses belonging to UK customers of a leading website for buying and selling shotguns and rifles have been published to the dark web following a “security breach”.

Guntrader.uk told the BBC it learned of the breach on Monday and had notified the Information Commissioner’s Office.

Police, including the National Crime Agency, are investigating.

One affected gun owner said he was afraid the breach could lead to his family being targeted by criminals.

Gun ownership is tightly controlled in the UK, making guns difficult to acquire, and potentially valuable on the black market.

The individual, who did not wish to be named, told the BBC the breach “seriously compromises my security arrangements for my firearms and puts me in a situation where me and my family could be targeted and in danger”.

Guntrader.uk said around 100,000 customer records were stolen but “no information relating to gun ownership or the location of firearms was taken”.

Nevertheless, the stolen data will include many people who do own firearms, and shooting organisations are urging caution.

The British Association for Shooting and Conservation (BASC) is urging its members “to be vigilant around home security” following the breach.

In a statement published on its website, it said personal data had been listed on “on a hackers’ website”.

So, the effect of anti-gunners trying to “keep people safe” is to not only not keep anyone safe, since criminals don’t register their firearms, but the effect has been to make gun owners less safe. To make it even worse, the effect of this policy is to make it easier for criminals to get their hands on guns by, effectively, telling them where guns to steal are currently located: the houses of the few legal gun owners in the U.K..

Great job, U.K. anti-gunners. You’ve taken a situation and made it worse by your incompetence and foolish policies.

What Is The Christian Position On Gun Control?