Home Guns Is 1 State Becoming The Place To Be For Firearms Businesses? 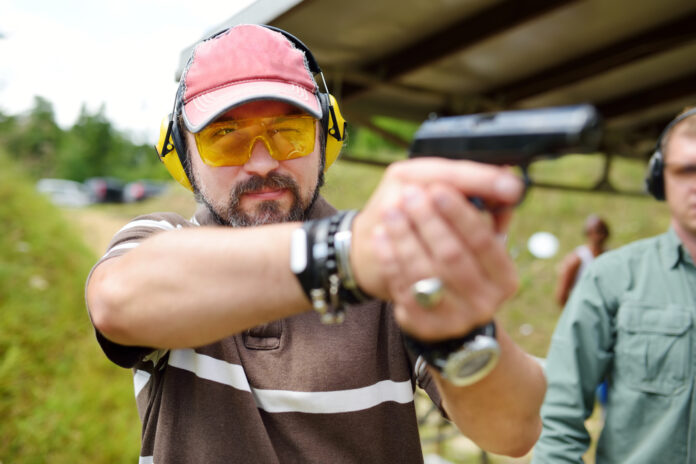 But even among states that are run by those who say that they support the Second Amendment, there can be noticeable differences in their gun laws and in other aspects which may be appealing to both gun owners and firearm-related business.

One state in particular, though, may be trying to become the place to be for gun businesses. Which state is that? Georgia. And why do we say that about Georgia? A number of reason, actually.

One is that Georgia recently became the twenty-fifth state in the U.S. to pass some version of Constitutional carry or permitless carry. Unlike crazy states like New York, Illinois, and California, in Georgia, if you aren’t prohibited from owning a firearm (due to a past felony conviction, etc.), then, you are legally allowed to carry that firearm on your person. No permit needed at all.

The second reason is the amazing number of firearms manufacturers who are located in Georgia, many of them having moved recently. Stephen Silver writes,

Back in November [2021], Remington Firearms announced that it was moving its headquarters south, from Ilion, New York, to LaGrange, Georgia. According to the Associated Press, the company said at the time that it would invest  $100 million and create more than 850 jobs over the next five years.

Some manufacturers, like Glock, were based in Georgia already.

Some companies have even come to Georgia from outside the country, including Taurus, the Brazilian manufacturer, which arrived in the state in 2019. Heckler & Koch, a German company, arrived in Georgia in 2017.

The newspaper also reported that the many companies locating in Georgia are the result of a recruiting campaign by the state. In addition, weapons manufacturers are looking for more capacity, in general, to deal with skyrocketing demand for guns, while Southern states have also allowed them to more easily use nonunion labor. Georgia also has a law on the books in which gunmakers are shielded from lawsuits.

And it’s not just firearms manufacturers who are moving to Georgia. The WSBTV.com News Staff writes,

An ammunition manufacturer is relocating its U.S. headquarters to Chatham County.

So, you have a legal structure friendly to firearms manufacturers and a labor force and culture which appreciates firearms and accessories which can work well within these companies’s business structures. It’s not a hard thing to figure out why so many firearms-related companies have moved to Georgia.

The hard question to answer is why so few other states have made the sensible moves to make their states inviting to industry, too.