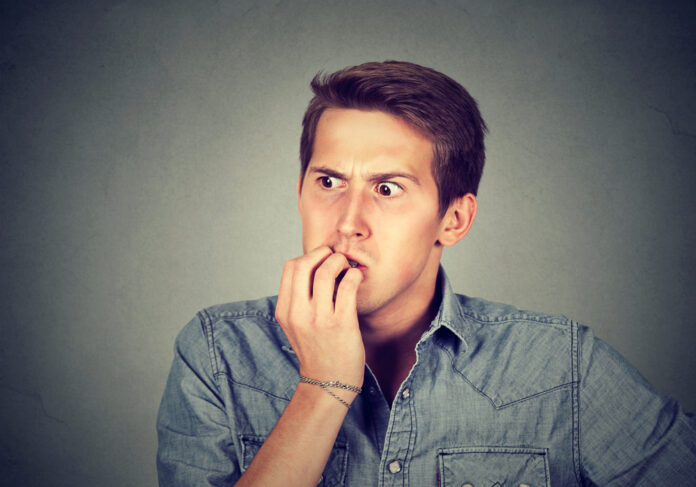 Paranoia is a problem in America today, especially among anti-2A people. Now, while I’m not a psychiatrist (nor do I play one on TV), I’m being completely serious about this, and I use the term in a clinical way when I say this.

What do paranoid people do? They get the idea in their head that someone or something is out to get them.

What do anti-2A people do? They get the idea in their head that firearms (on their own, without help) and firearm owners are out to get them.

Of course, the fact that this isn’t true doesn’t prevent anti-2A people from feeling that way, and the stress from the paranoia causes those people to think irrationally and to jump to stupid conclusions.

What do I mean? I thought that you’d ask, so, here is information from a story from the Mohave Valley Daily News which illustrates pretty clearly how paranoia about guns really does make people stupid:

A day after a Kingman school was placed on lockdown following an unconfirmed report of a man with a firearm in the vicinity, Bullhead City police were notified by two callers of a man walking with a rifle in the area of several Bullhead City schools.

It turns out that Friday’s calls apparently were in reference to a man on Hancock Road with a walking stick, not a firearm.

“Police contacted him …. It turned out to be a cane,” Fromelt said. “He was released and that was that.”

I don’t know about you, but I can’t think of a single time that I mistook a cane for a rifle. Not once. But people who have reached a high level of paranoia about guns obviously got it in their heads that a walking cane suddenly became a rifle, and, therefore, police needed to be involved.

How scary! How terrifying! How utterly silly.

And make no mistake, it’s this kind of paranoia-induced stupidity that informs the voting and calls for gun control from those people who have completely bought into the anti-2A hysteria.

Watch yourself out there. Stupid people do stupid things like this, and it could happen to you, too. Keep a cool head, and, if you haven’t already, move to an area that respects your Second Amendment rights.