Home Guns Is This The Worst Concealed Carry Mistake That You’ve Ever Seen? 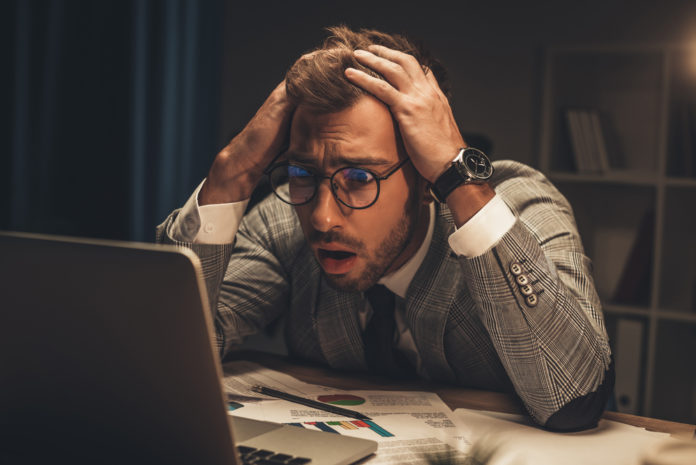 Concealed carry weapons are one of the cornerstones of gun rights and of the Second Amendment here in the United States. After all, one of the points of having a firearm is to defend yourself, not to advertise that you have a weapon. Thus, the term “concealed.”

Of course, like anything else involving firearms, it’s good to have real world, practical information before doing something. For example, if you don’t know basic firearm safety (like “keep your finger off of the trigger until you are ready to fire” or “only point the firearm at something that you are willing to destroy”), then you have no business carrying a firearm around.

Similarly, if you don’t know the basics of concealed carry weapons, then you need to get some training before trying to carry concealed. John Falkenberg writes about one such person who had no business carrying:

In a social media post that has deservedly gone viral, a woman photographed open carrying highlights just how little she knows about what she’s doing by carrying a firearm… upside-down.

The only thing that makes any sense to me is if she woefully misunderstood how the holster attached to her belt. I mean, take a look:

What in the hell?

There is so much wrong with this picture. Pretty much all of it is screamingly obvious, but let’s break it down anyway:

1. This woman isn’t pointing her firearm in a safe direction. Obviously. I can’t quite tell the angle, but it looks like if the firearm was discharged at the angle it’s currently sitting at, her armpit would be with Jesus with the quickness.

2. The firearm is freaking upside-down. There is no situation in which she’s going to have some tactical advantage in drawing from an inverted holster. It boggles the mind.

3. She’s posting a photo of her open carrying on social media. As we’ve discussed many times here, there are numerous advantages to carrying concealed, and, you know, not publishing the fact that you’re armed all over social media.

4. Less obviously, things like this make our entire firearms community look about 5 I.Q. points dumber across the board. Seriously, this looks horrendous, and although it’s wildly unfair, it does reflect badly on all of us.

Don’t be afraid to help your community. Conversations calling folks out on egregious errors like this might be uncomfortable, but it’s decidedly less uncomfortable than a bullet in the armpit.

Falkenberg makes a number of great points, but the main takeaway that I want you to have from this is to be careful. Firearms aren’t toys, and everyone with a firearm needs to pay attention to what they are doing with that gun. The life that you save may be your own.