Home Guns Why Is Everyone Taught 1 DANGEROUS Focus In Gun Disarms? 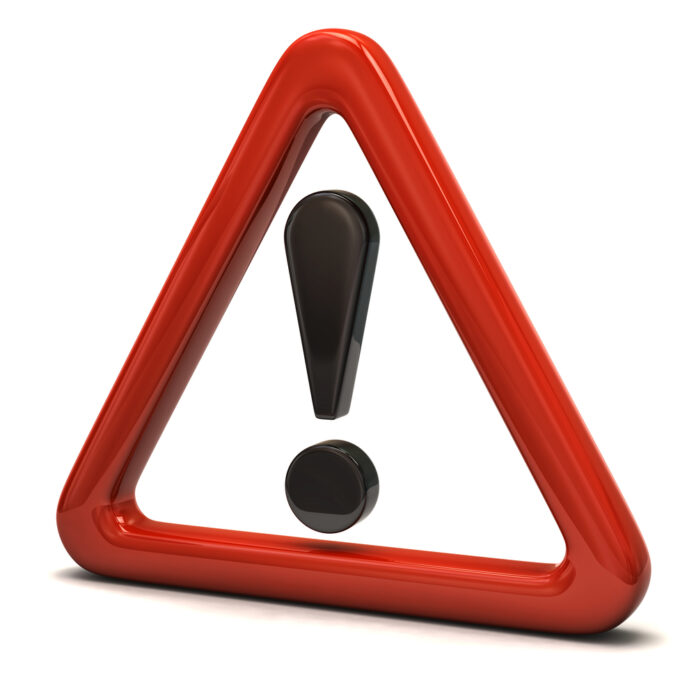 One of the biggest benefits of legal access to firearms is what a firearm can do for someone is to help protect their own lives or the lives of someone else.

To be more specific, the benefit that we’re talking about here is a firearm’s ability to “project force at a distance.” In other words, a firearm can cause damage to someone or something without you having to be up close to what you’re shooting at.

Why is that helpful? Because if you can prevent a person intent on violence from getting close enough to actually land a strike on another person, you’ve protected someone. Alternately, a firearm allows you to be able to stop an attacker when you are too far away to be able to physically intervene with your body. The commonality here is that a firearm in your hands allows you to stop someone when you aren’t near to that person.

What can you do, though, when you don’t have time to pull your firearm to prevent someone that you’re physically near in order to prevent them from shooting another person? Ideally, you disarm the would-be active shooter.

This is where things get weird, though. Many (probably most) gun disarmament techniques that are taught focus on getting control of the gun that the would-be shooter has in their hands.

And doing that makes sense… if you don’t know what the firearm really is and what the weapon (the dangerous thing in the situation) really is. Because the firearm isn’t really what is dangerous in that situation (this is what anti-2A activists get so wrong in their thinking about this).

But if you know what the weapon is and can disarm the real threat, then, you are so much better prepared for how to handle the situation.

Self protection expert Tim Larkin has a relatively short (under thirteen minutes) video below explaining how you should be thinking about a gun disarm that you can watch below. Warning: There are disturbing images in the below video and a disturbing situation that is described.

Did you get that?

The firearm is a tool. It’s not the real weapon. It’s not dangerous by itself. It is only dangerous when used in a dangerous way.

Yes, this may include moving the firearm away from a dangerous direction (redirect the firearm so that the barrel doesn’t point towards anyone), but the primary goal beyond that is to shut down the attacker’s brain and/or body so that they can’t do any more damage. In other words, your intent is to stop the threat (Not to injure or kill the attacker. Stop the threat.).

Yes, that’s exactly the same thing that you’re trying to do with legal use of a firearm in a self-defense situation: stop the threat. And stopping the threat means preventing the attacker from being able to act violently.

Remember what you should be focusing on in a self-protection shooting or in a disarm situation: stop the attacker from being able to commit (more) violence. Don’t confuse the gun with the real danger, which is the brain of the person attacking.

Remembering this can save your life.

To Scare An Intruder, You Can Rack Your Shotgun Or You...

Why You Need To THINK FOR YOURSELF When You Buy A...