Home Guns Why You Need A Gun At All Times 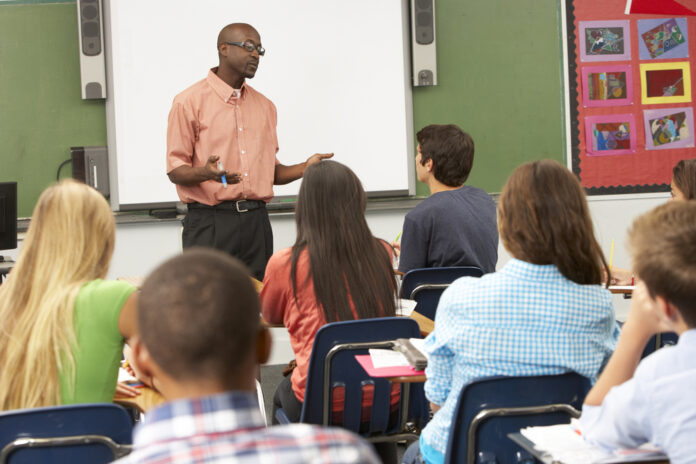 Would you try not to attract attention to yourself? Would you call the police? Would you wrestle the person to the ground?

Hopefully, your answer is that you had one of your firearms on you (of course), and you were able to make sure that this person didn’t go anywhere until law enforcement could pick them up.

Was that your answer? Fortunately, in Georgia that was exactly the answer that one person was able to give. Dave Urbanski writes,

A Georgia homeowner held an armed teen gang member at gunpoint until police arrived to arrest him late Wednesday.

The 17-year-old male had a gun when he jumped out of a vehicle at Westside High School — which is in Macon — and ran away Wednesday, the Bibb County Sheriff’s Office said.

A Bibb County School Campus police officer who was monitoring vehicles in the carpool line saw the gun and approached the vehicle, authorities said, adding that’s when the teen ran off.

The suspect was identified in Bibb County jail and arrest documents as Zyon Rahquez Hardwick, the Macon Telegraph reported. Arrest warrants indicate the campus police officer saw Hardwick with a Bushmaster .223 rifle while sitting in a Toyota in the school’s carpool-pickup line at about 2:25 p.m., the Telegraph added.

What’s more, Hardwick is a “known and admitted” member of the “912 Crip/OTS” street gang, the paper reported, citing the warrants.

A “known and admitted” member of a gang? That’s not someone that you want near your kids or their school.

But you never know when this kind of thing could happen to you, and that’s exactly why you should have a firearm near you at all times.

Brand New Civilian Legal MP5 – Here’s Why You Need It

This Is Why We Call Them Hypocrites