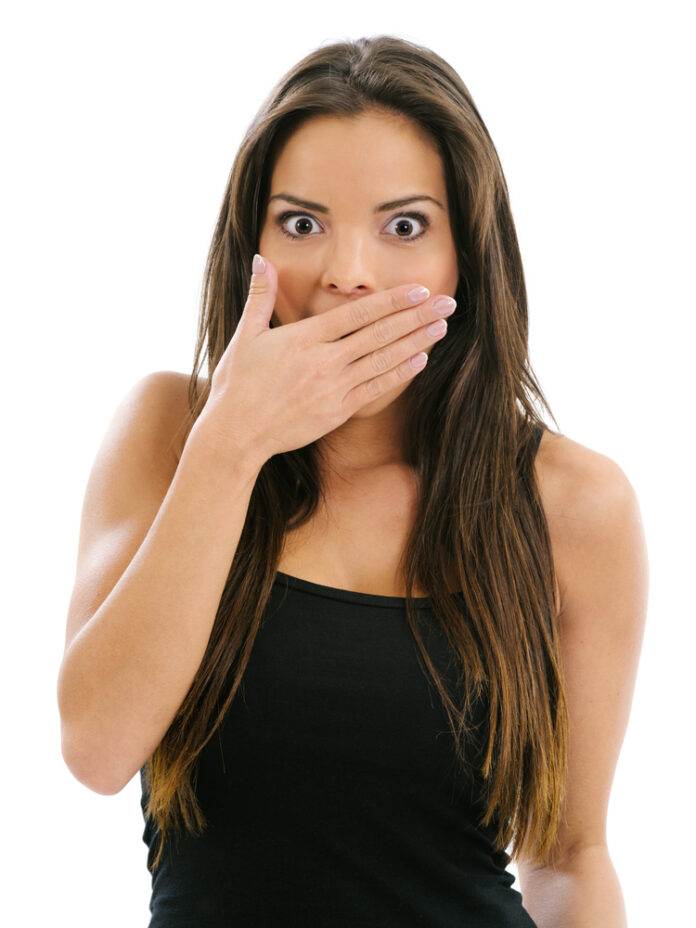 If you want truthful reporting about the effects of gun control on a society, then, you have to look some place other than the mainstream legacy “news” media. Why? Because I can almost guarantee that you haven’t heard this story before, and we’ve had the data since for a few months now.

Ask yourself why they haven’t reported it.

Cam Edwards gives you the details that you need to know so that you have context to understand what the data really means. Edwards writes,

It’s been three years since New Zealand’s sweeping ban on semi-automatic firearms took effect, with a six-month long “buyback” that resulted in about 56,000 guns being turned over to police in a compensated confiscation scheme that officials promised would make the country a much safer place. That’s plenty of time for the ban to have had an impact on the country’s crime rates, but so far there’s not much evidence that the disarmament effort has made a difference.

Now, maybe you’re one of those folks who says, “Why should I believe what Edwards is saying about gun confiscation not making a positive difference in New Zealand? Surely, that can’t be the case!”

If that’s you, then you need to know the following information. Ben Strang writes,

Rates of injury and death caused by firearms are tracking higher than ever before.

Data released by police under the Official Information Act shows 10 murder or manslaughter deaths in 2022, up until 31 July. There were 11 in total in 2021.

Injuries are also running at a record rate, on track to exceed 300 firearm-related injuries for the first time. In 2021, there were 298 gun-related injuries recorded by police, the highest ever.

Over the past 12 months, police have attended 4 percent more jobs where guns are involved than the previous 12 months, and there was a 74 percent increase in injuries.

But I thought that gun confiscation was supposed to reduce gun violence, wasn’t it? After all, that’s what anti-2A people keep telling us.

But the data, in context makes it clear that confiscating guns did nothing to decrease gun violence in New Zealand.

And, of course, the government there is blaming it on Australia deporting people to New Zealand, but if guns were really the cause and reason for gun violence, then, those deportations shouldn’t affect the numbers, should they?

Make no mistake about it: gun confiscation only makes an area more dangerous because, when implemented, the only people with guns are the criminals and the occasional law enforcement officer who might happen to be on the scene when a crime happens (how common is that?).

These Straight Facts About Crime Should Convince You To Carry Concealed

Trump is NOT Your Savior (Stop Acting Like It!)