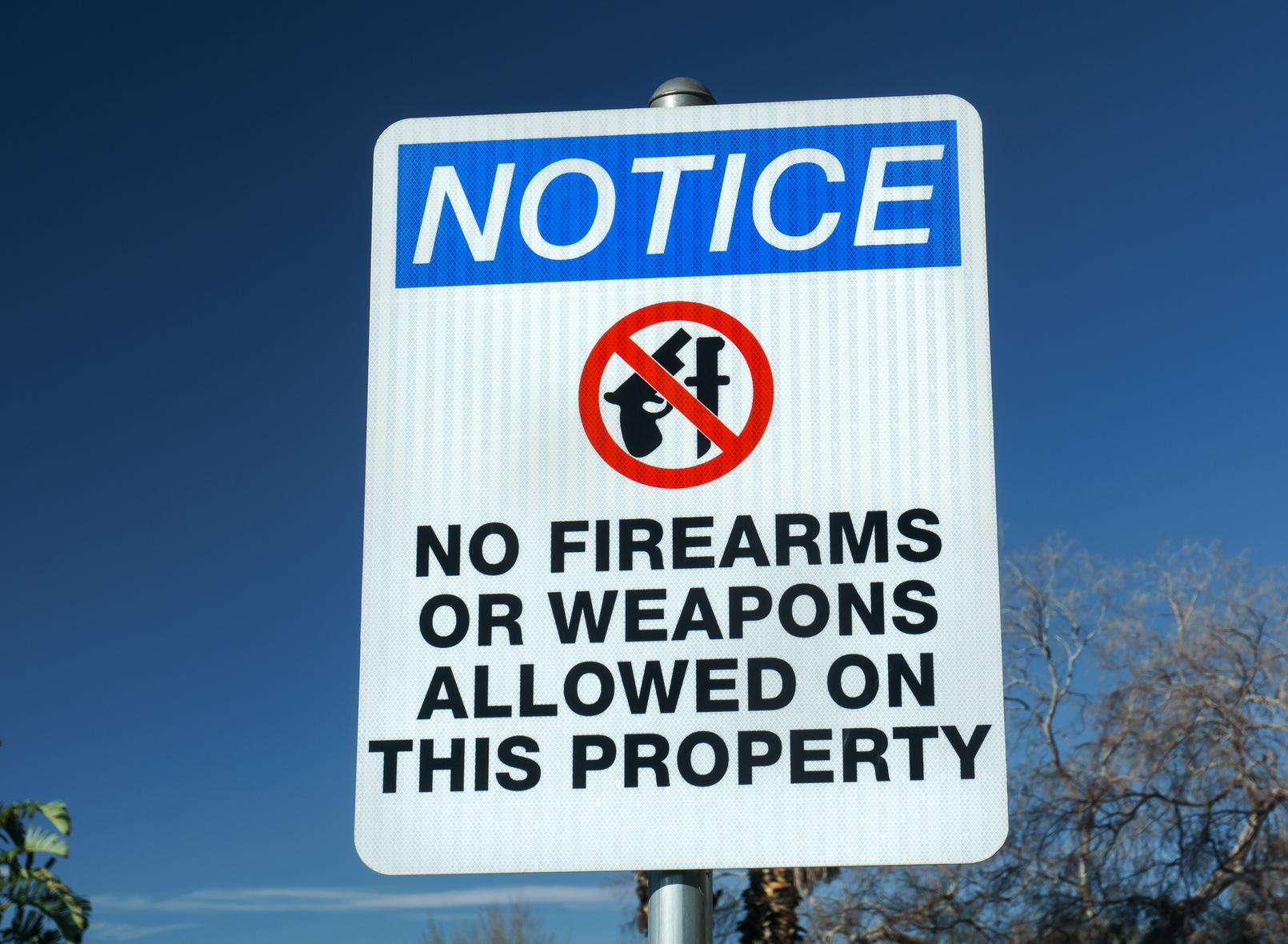 Liberals are mastering the fine art of outlawing certain essential aspects and parts of guns without outlawing the actual guns themselves. It’s all part of the effort to restrict gun access while skirting the 2nd Amendment, and they think nobody’s going to notice!

One state in particular is really pushing the envelope, and their new proposed gun law could outlaw rifles altogether, just because the bill prohibits one thing that all rifles have. How insane is that?

Off the Grid News explains the bill:

It would be illegal to sell any firearm with a “bullet button” or a mag-locking device under a California bill that already has passed one committee.

The bill, AB 1664, would require owners of such weapons to register them with the state, and it also would make it illegal for owners of such semi-automatic firearms to sell them to anyone else.

Only firearms with permanent magazines could be sold.

The bill is sponsored by Democratic Assemblymen Marc Levine and Phil Ting.

“Cutting through all of the legislative legalese, Levine’s proposal would force ALL owners of ALL semi-automatic firearms that employ a ‘Bullet Button’ or some other magazine-locking device to register them as ‘assault weapons,’” an alert from the Firearms Policy Coalition (FPC) reads. “The bill would also BAN the future sales of any center fire rifle with a detachable magazine employing a ‘Bullet Button,’ cutting down the number of rifles Californians can buy significantly.”

The FPC alert ads, “If you own one of these firearms, your kids WON’T be able to inherit it, you CAN’T transfer it to anyone and you WILL BE in a special file at the Department of Justice.”

The bill has the support of state Attorney General Kamala Harris.

“We must close the loopholes in our assault weapons ban so that guns like the ones used in San Bernardino, Newtown, [Conn.] and Aurora, [Colo.] cannot be bought legally in our state,” Assemblyman David Chiu told The Los Angeles Times.

“There are tens of thousands of these guns in the possession of law-abiding citizens in California, and they are not using them in crimes,” Paredes told the newspaper.

Thankfully, even state legislators as liberal as the ones in California usually have the sense to shoot down bills like this. We’ll have to wait and see if that happens this time though.

Singer Takes A Stand And Refuses To Sing For Baseball Team...