Home Guns Why 1 Million People in This State Just Got an Unexpected Gun... 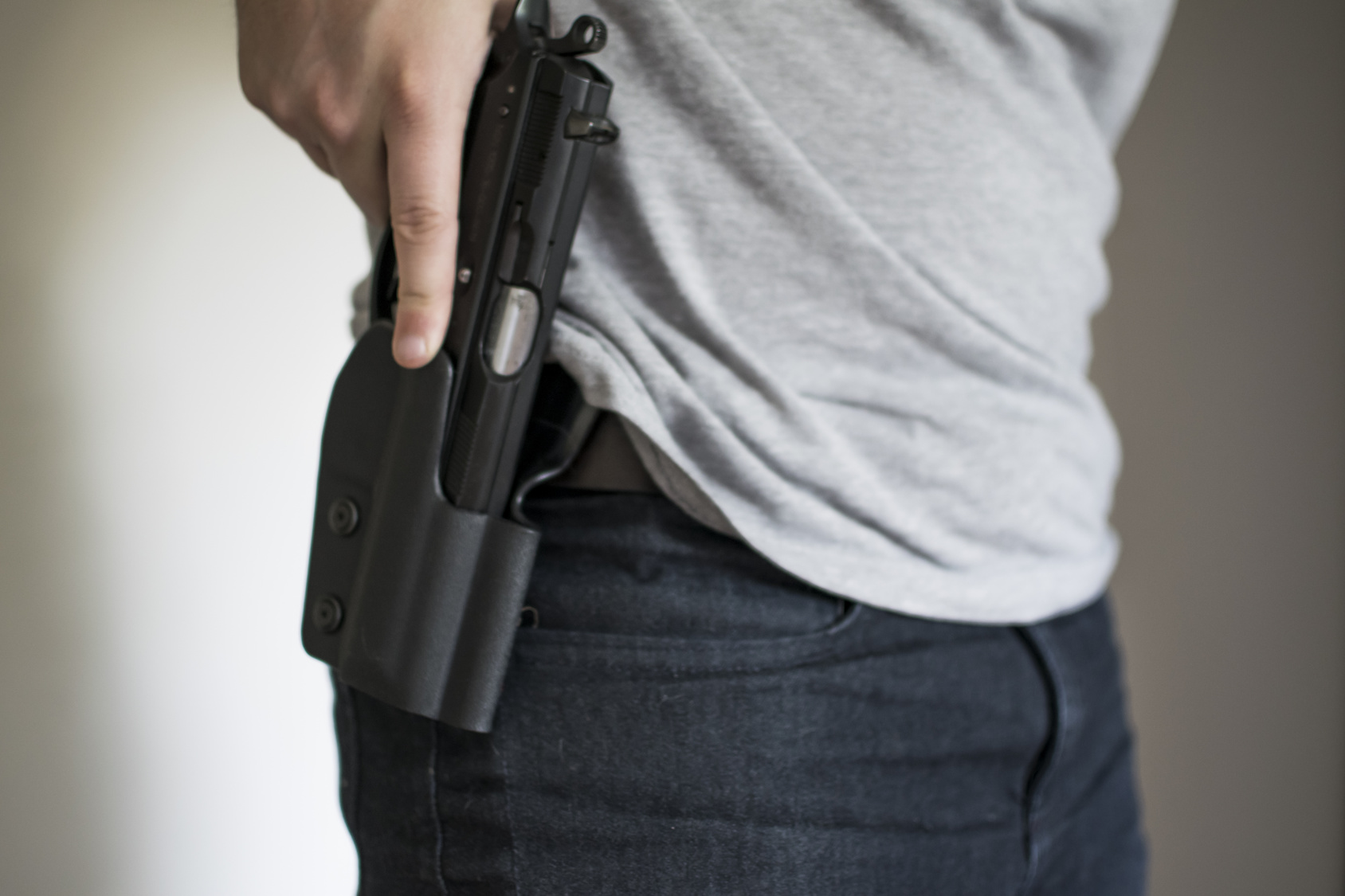 As gun regulations keep ratcheting down tighter around the country, certain states are taking matters into their own hands with new laws of their own. And they aren’t falling in line with the Federal Government’s harsh anti-gun agenda.

One state in particular is taking a big step to keep their citizens’ Constitutional rights protected. A stalwart of gun rights in this country, the state of Texas just made a huge move in regard to their carry regulations.

Till recently, Texans had to undergo an arduous process to be able to exercise their right to carry, but state legislators didn’t think that was right.

So what did they do? They passed a law at the beginning of 2016 that allows any Texan to open carry without jumping through any hoops whatsoever. All they have to do is go the gun store and walk out with the firearm visible on their person.

The response to the new law has been huge. Now over 1 million people in the state are believed to be carrying!

The Truth About Guns has more:

“Texas has quietly reached a milestone,” nytimes.com proclaims. “More than a million residents now have handgun licenses, one of the biggest citizenries in the country authorized to carry concealed and unconcealed firearms . . . These license holders, just 3.7 percent of the state’s 27 million residents, are a symbol of the nation’s culture wars and a subject of scrutiny, state pride, controversy and curiosity.”New York Times writer Manny Fernandez puts the stat into numerical perspective . . .

As of April 30, there were 1,017,618 active handgun license holders in Texas, according to the state agency that oversees the process, the Department of Public Safety. That means there are more people in Texas with permission to carry a gun than there are residents of the city of Fort Worth. Texas’ numbers far exceed those in several other states.

The article on the tally was no doubt inspired by Texas’ new (January 2016) Open Carry law, which allows (don’t get me started) any resident with a LTC to openly carry their firearms.

In January, a law took effect giving those with concealed-weapon permits the option of openly carrying their firearm in a shoulder or hip holster. But in the months since, few have embraced so-called open carry. “That’s showing off,” Mr. White, the former governor, said. “I just think that’s unbecoming.”

Strangely, that’s the only gun rights diss Mr. Fernandez allows himself — or was forced to include. Anyway, here’s an important data point: just under a third of the one million Lone Star State LTC holders are women.

You want a real surprise? Check out how the article ends:

“I’d say those who predicted shootouts at four-way stops need to apologize to the rest of us,” said Jerry Patterson, the former state senator and Marine fighter-jet pilot who wrote the 1995 law.

Boom! What better way to defy King Obama’s draconian executive orders than to tell citizens they can carry freely? No permit necessary!

Give us your reaction in the comments