Home News Someone Tried To Brutally Rob a 75 Year Old Woman and Her... 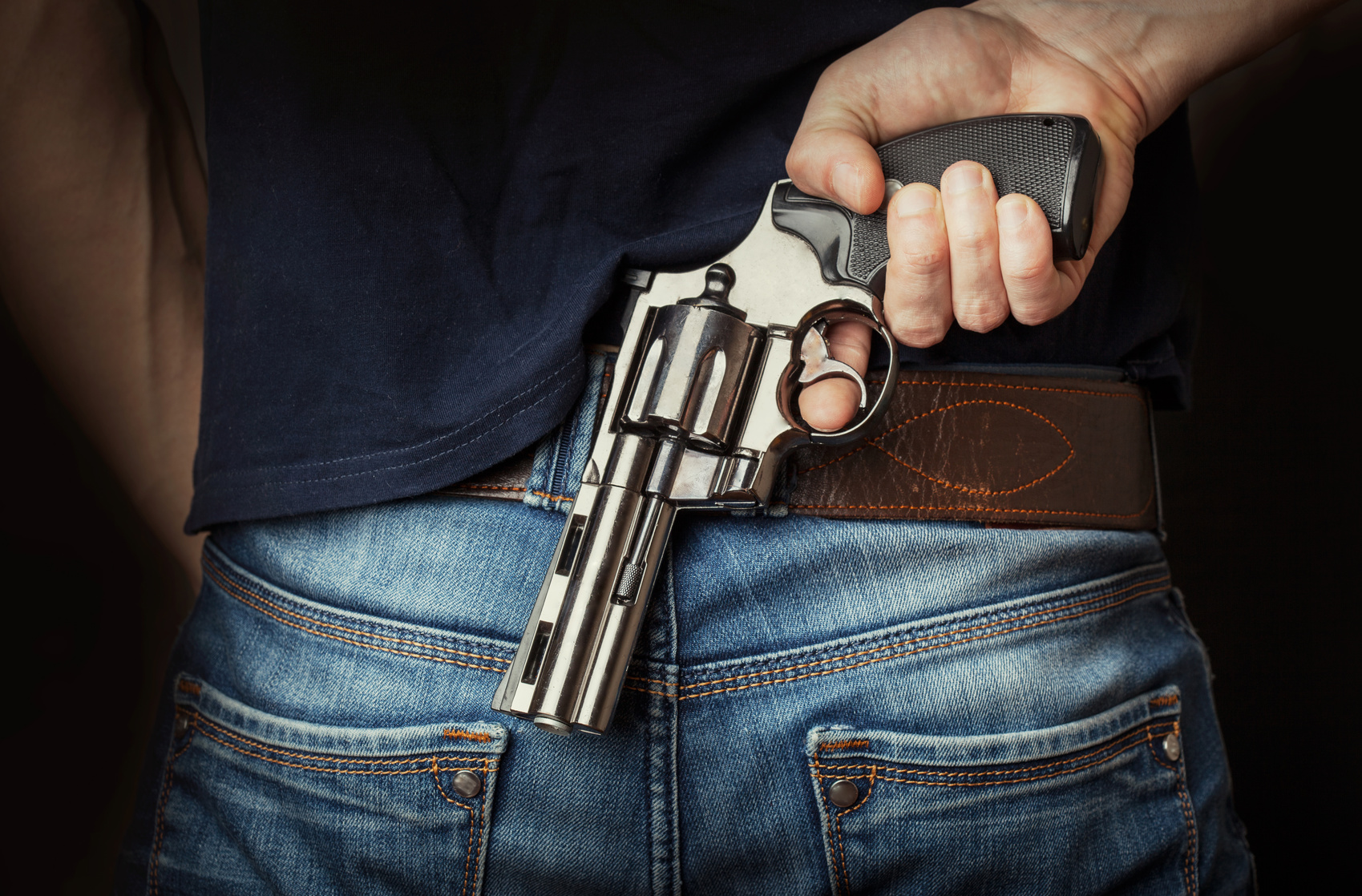 In Loris, SC a 75 year old woman was home with her infant great-granddaughter 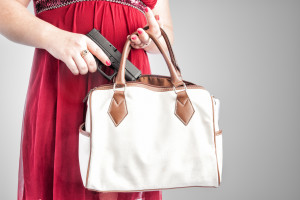 Then the unimaginable happened … they got robbed by a male and female suspect.

During the chaos, which included the male using a stun gun on the older woman, the tide began to turn as she made it to her bedroom.

“Dirty Harry” comes to mind when we read what happened next (from The Right to Bear):

She added the the male suspect pushed her to the floor, but she managed to get up and make it to her bedroom where she kept a gun.

“I said, ‘You want to play with guns?’” Ring said as she demonstrated how she pointed the weapon at the suspects.

Ring said when she shot the suspect, he fell against the refrigerator in the kitchen and both took off.

We can’t imagine what might have happened if we didn’t have a 2nd Amendment, and this older woman couldn’t have defended herself and her family in this “Dirty Harry” moment.

But we do have the 2nd, and she was able to defend herself … thankfully.

Guess those punks didn’t feel that lucky on that day in South Carolina … did they?

Proof That Waiting Periods Kill People Instead Of Saving Lives