Home Guns This May Be The Only College Professor In America Who Really Understands... 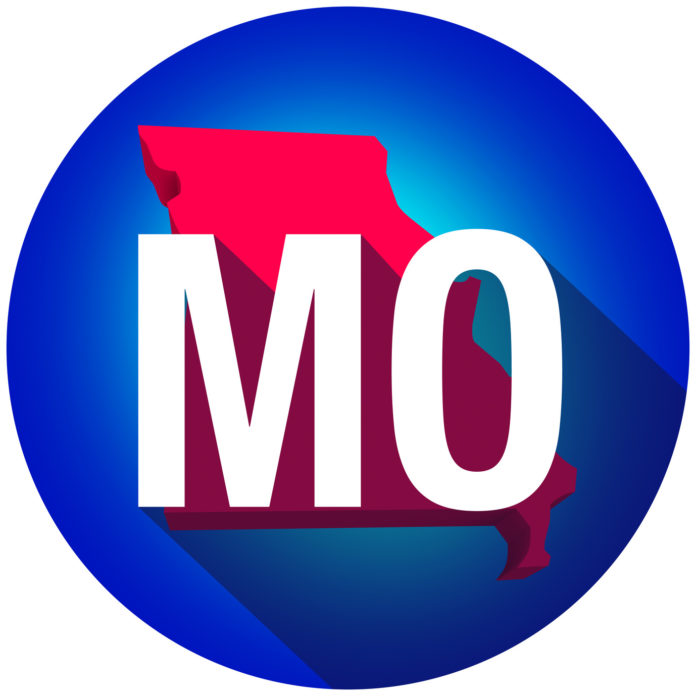 These days college campuses seem to be very hostile towards both gun ownership and personal liberties (except for maybe the “right” to not be offended). It’s a darn shame considering that these are supposedly institutions of higher learning with the intention of making our best and brightest prepared for life in the real world.

Every so often, though, you can catch wind of a professor who actually has a clue about real life and thinking rationally. It would appear that University of Missouri law professor Royce de R. Barondes is one of these few rational professors. Why do I say that? Because he had the guts to file suit against his employer for his constitutional right (yes, even under the constitution for the State of Missouri) to carry a firearm on campus. Mara Rose Williams writes,

Two years ago, Royce de R. Barondes sued the UM System Board of Curators and the system president claiming that policies prohibiting guns on the Columbia campus violated state statute on guns and the Missouri Constitution.

Now, in documents filed with the Circuit Court of Boone County, Barondes and his lawyers claim the university is retaliating against the associate professor with counter legal action.

They claim the university is going after Barondes because he filed a lawsuit that he believes defends his constitutional right to keep and bear firearms.

“The University’s retaliatory pleading is not what any employee, student, taxpayer, or citizen should expect from Missouri’s flagship institution committed to higher learning,” the court document states. “Its counterclaims and attempts to seek attorneys’ fees against an employee are improper and without legal basis.”

Barondes gets it. He has the legal right carry a firearm on campus just like he has the legal right to not be a sitting duck next time some crazy opens fire in a mass shooting on a college campus. If there is any justice in this world, Barondes will not only win this court case, but this case will also set a legal precedent that other law abiding gun owners can use to enforce their rights as gun owners, too.