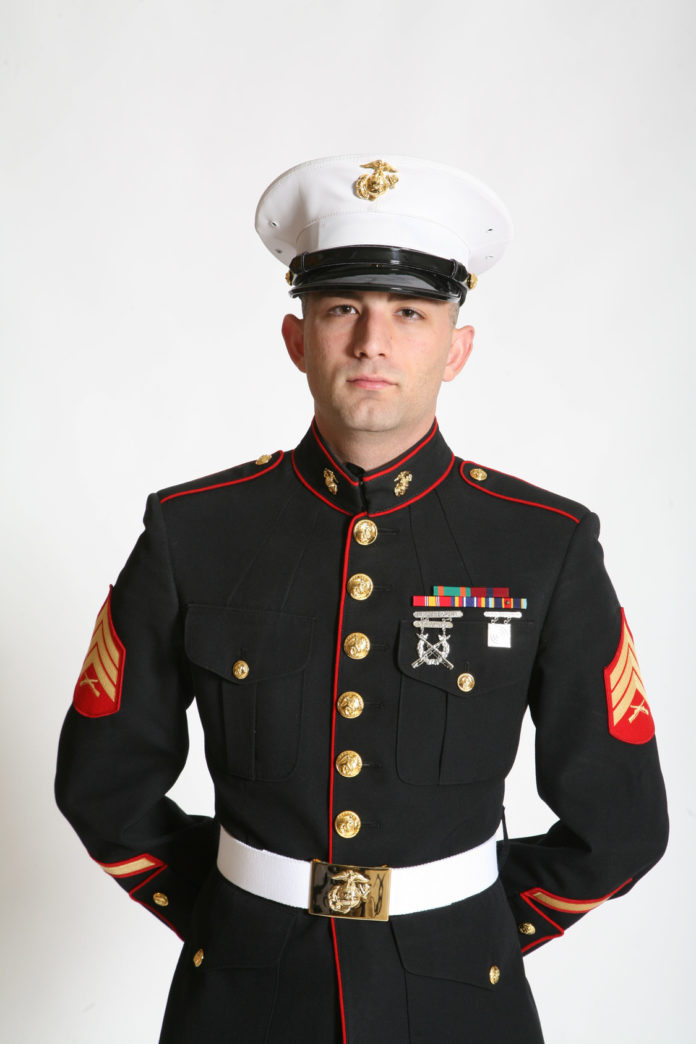 Many people don’t realize how many technological advancements are developed for the military and other government programs before they move into common usage for the general public’s benefit. The number of items is simply staggering. This story may not be about something that was developed specifically for the government, but this proposal, if approved, may make this a widely available option to the general public who purchase firearms.

What is happening is that the leadership of the U.S. Marines have decided that they want integrated suppressors on their firearms.

Now, while suppressors aren’t anything new, much of the general public still thinks of these items as an option that a hit man attaches to a pistol so that he isn’t heard when he shoots someone (too many James Bond movies). This isn’t an accurate portrayal of suppressors, but they do serve the purpose of making the firearm quieter while shooting, and the Marines believe this quieter shooting has other advantages, too. Matthew Moss writes,

The Corps believes that suppressors improve the command and control of units during firefights, allow for tactical innovation and increase a squad’s ability to operate stealthily

[colonel mike] Manning declined to go into detail on what the RFI might call for or just how many integrally suppressed Rifles the Corps may want. The 2nd Marine Division has been testing commercially available suppressors at the battalion level for some time and the Corps seems to be interested in refining their deployment.

“The advantages to that integration are immediate,” Manning explained, “quit throwing it on the end so that now we have a 14-and-a-half inch barrel or a 16-inch barrel. We just added four or five inches to that barrel.”

Regardless of what the Marines decide to go with, it will be interesting to see the impact on the firearms industry, whether integrated suppressors will become a readily available purchase option. Keep your eyes open. If you’ve been wanting a suppressor, they may become easier than ever to get your hands on.

Why Is The American Bar Association Focusing On Gun Violence Instead...