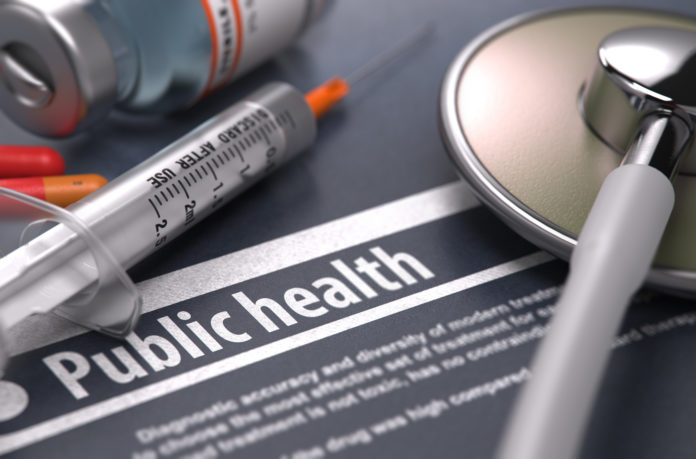 If you listen to some anti-gunners, you would think that guns are a “public health crisis” in the same way that cancer or heart disease or other health issues are impacting families and the work force. But is this an intelligent and fair way to view this issue?

As a beginning point of analysis, you may remember when the Center For Disease Control (CDC) was researching this issue in exactly this way in the 1990s. The problem then was that the researchers went about their research specifically for the purpose of shaping public thinking.

Think about this. They weren’t researching gun violence to try to find the causes of gun violence in the hope of preventing shootings in the future. They weren’t looking for causes. They assumed that the problem was guns. They started with an assumption about the cause without actually finding the root of the problem. That isn’t science. That is propaganda masquerading as science. Tom Knighton has this to say about this type of thinking:

At its core, the biggest problem isn’t that researchers want to research. That’s what they do, after all.

What’s an issue is that supporters of this research have opened with the premise that guns are a menace. They want to research guns as “a public health crisis.” Guns.

Not violence, mind you. There’s no suggestion to delve into the root causes of violent crime and or anything like that. They’re starting from a place of guns being the problem.

Can you guess what such research would find? You bet you can. It’ll find that guns are a problem.

There’s nothing wrong with starting from a hypothesis of the cause. That’s part of the scientific method, after all. “We believe that through this research, we’ll find that more guns equal more violence,” is a valid starting hypothesis. Research would go on to either prove or disprove the hypothesis, so long as the researchers are honest.

Starting with “We’re going to research guns as a public health crisis” is a little different. It’s already found the “problem.” This suggests that all their efforts will go toward proving their premise like they’re out to make a political point rather look for the truth.

But if you’re looking to advance an agenda, this is ideal.

This is a huge problem for people who actually want accurate information to make an informed decision or to make effective plans of action. Biased “research” is as useful as a lie, which is to say that it isn’t useful at all. Why? Because you haven’t gotten all of the relevant information to actually deal with the issue.

In this case, the relevant information is to find out what is the root cause of violence. Newsflash for anti-gun “researchers:” tools such as firearms do not trigger violence. They do not cause someone to shoot another person. They do not act on their own.