Home News So, Which Group is More Violent? 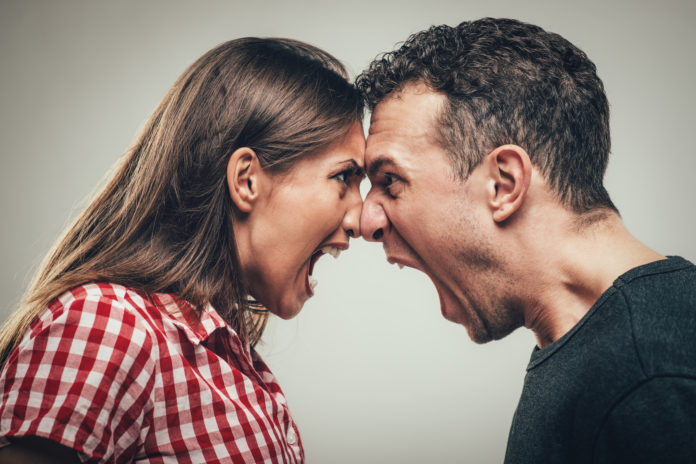 Anti-gunners seem to have a habit of painting gun owners as violent people just looking for an excuse to harm other people. And, if your only source of news was the mainstream media and you had no contact with gun owners (as far you knew), then you might be forgiven for this misunderstanding.

But the fact of the matter is that gun owners aren’t the violent group in all of this.

For any anti-gunners reading this, let me put forward this bit of information: none of the gun owners that I know (and I know many) have ever fired the weapon at a person, nor do they ever want to. But they realize that there are people in the world who must be defended against, and a firearm is one of the most effective methods of stopping someone with evil intent. That is why they own firearms.

But an anti-gunner may argue that my statement above is simply anecdotal evidence, not admissible in court. I understand that, so here is a story showing what happens more often (though you aren’t likely to read this in any of the national mainstream media): An anti-gun New Hampshire state representative was charged with assaulting a pro-gun activist when both of them were observers during the counting of ballots in a recent election (hat tip to here for the source). Lola Duffort writes,

A Democratic state representative from Concord has pleaded guilty to assaulting a political foe.

Rep. Katherine Rogers accepted a plea deal on a misdemeanor assault charge Friday that suspends a $1,000 fine for good behavior but requires her to take an anger management class.

The charge stems from an incident that took place last November, during a state Senate race recount at the state archives building on South Fruit Street.

Susan Olsen, a prominent gun-rights activist, was volunteering as a Republican observer to watch the recount between incumbent Democrat Andrew Hosmer and Republican Harold French. Olsen claimed that when she asked counters to move ballots closer so she could better see them, Rogers, who was volunteering as a Democratic observer, smacked her upside the head.

Now, to make this situation even more ridiculous, Rogers was named “Humane Legislator of the Year” in 2017 by the Human Society of New Hampshire. It would seem that their definition of humane is different than my definition. Or maybe their definition doesn’t apply to her treatment of people that she disagrees with politically.

Either way, people like Rogers have seemed to politically align with people who will riot to prevent hearing someone disagree with them (remember all the college campus stuff about “safe spaces?”), so it appears that, if you really want to know who is the violent group in the gun discussion, it is the anti-gunners who are the ones prone to assaulting other people. Maybe they project their violent tendencies on everyone else, and that is why they don’t want anyone else to have guns either.

What The Mainstream Media Isn’t Telling You About The 2019 Virginia...

Unbelievable: This Anti-Gun Logic Will Get People Killed

Obama was BEST for gun industry, Trump looks the WORST so...