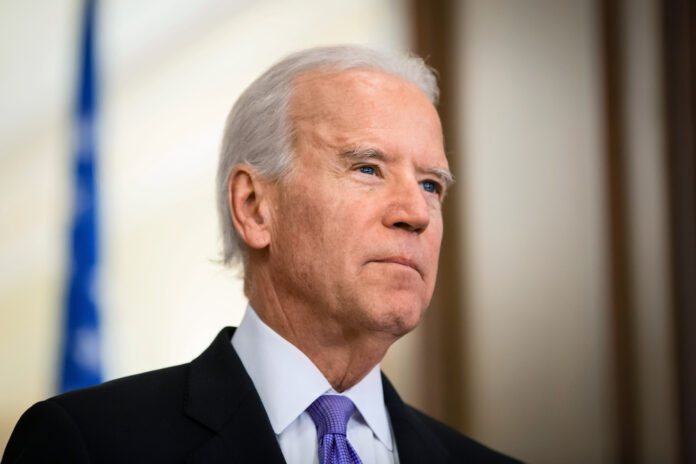 There’s no question that gun owners and gun rights advocates heavily favored Donald Trump over Joe Biden / Kamala Harris in the most recent Presidential election. While Trump wasn’t as pro-Second Amendment as many gun rights advocates would have liked, Biden and Harris are both openly hostile (despite what Biden tried to tell people) to the Second Amendment and legal gun ownership.

Now that it looks like the legal challenges have been denied and that Trump may not have any other means by which to overturn the 2020 Presidential election, the Firearms Policy Coalition has given their take on what this Democrat administration will mean for us (hat tip to here for the lead). From the FPC’s press release:

As we have said before, President-elect Joe Biden and Vice President-elect Kamala Harris represent a clear and present danger to liberty, freedom, the Constitution, and the values that have made America the greatest country in the world. Given the results of the Georgia runoff election, anti-rights politicians and bureaucrats are set to control the Congress, the White House, and the administrative state, including the rogue Bureau of Alcohol, Tobacco, Firearms and Explosives (ATF).

Biden and Harris have made it clear that their dangerous agenda includes incredibly expansive and unconstitutional gun control policies, and that they expect Congress to pass many new laws restricting rights, conduct, and property. Indeed, since the 117th Congress was sworn in, many statist, anti-American gun control bills have already been introduced.

In the coming months and years, the attacks on our fundamental rights and liberty will likely be unprecedented, relentless, and lawless. From expanding categories of prohibited persons and “red flag” laws to “universal background checks,” bans on free speech and ‘3D’ printing technology, encryption bans, deplatforming, “Operation Choke Point” and banking restrictions, new prohibitions and restrictions on firearms, magazines, ammunition, and other constitutionally protected arms, expansion of the irrational National Firearms Act, laws to incarcerate thousands more people every year, and, sadly, much, much more. It is not hyperbole to say that the Biden-Harris era may be the most challenging of our lifetimes.

While nothing has happened, yet (the inauguration hasn’t occurred at the time of this writing), it looks bad for gun rights in America.

Now, is the time to buckle up. It could be a bumpy ride for the next few years.

You’ll Never Guess Where Mass Shooters Get Their Weapons

Restraining Order Fails, But She Had This

Is This The Most Accurate M&P Ever? [Video]