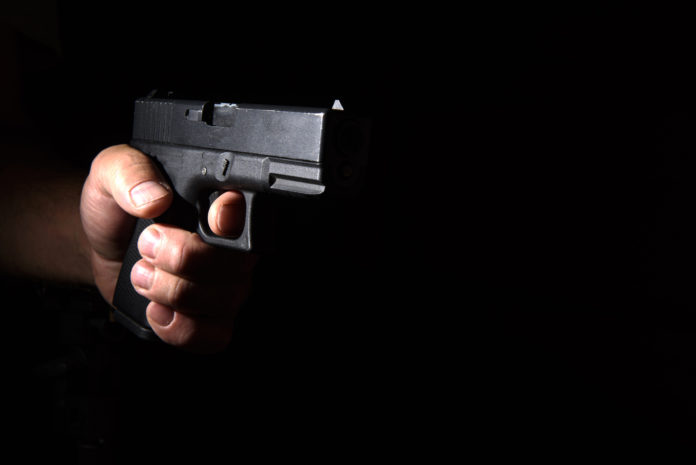 Gun control, unfortunately, doesn’t seem to be going away, but, as people learn to be more rational and less emotionally driven about their position on gun control, then more intelligent solutions to gun violence can actually occur. Because, as we know, gun control isn’t the solution to gun violence; it only makes the problem worse.

Shocking, I know, and many anti-gunners will think that we are just blowing smoke when we say that, but research from Johns Hopkins (ironically from the Bloomberg School of Public Health) supports this conclusion. Alicia Samuels writes about this research:

The report found that the hot spot program focused on guns, which is run by the Baltimore Police Department’s Violent Crime Impact Section, led to a 12 to 13 percent reduction in homicides and 18 to 20 percent fewer shootings in areas where it was implemented between 2007 and 2012.

Now, on the flip side, the hot spot program, “which focuses on individuals with a history of gun violence and curtailing illegal gun possession,” unfortunately led to complaints of police abuse and lawsuits against the city. With these kinds of complaints and monetary outlay to defend and, if they are lost, pay out for those lawsuits, it’s possible that this kind of policing may not be practical over the long term.

But it does make you wonder who is filing the lawsuits: Is it innocent people who really are being harassed by police in those areas or is it people who should be harassed because they are doing illegal and wrong things but they just want to get the police off their backs? I can’t say. If it’s the first one, then that needs to stop. Innocent people should be left alone. If it’s the second one, then the police should crack down harder on those who want to do evil.

Regardless of the situation with complaints and lawsuits, the fact of the matter remains that policing is a solution to gun violence; but gun control isn’t. Now, we just have to keep saying this over and over until anti-gunners can get it through their heads.