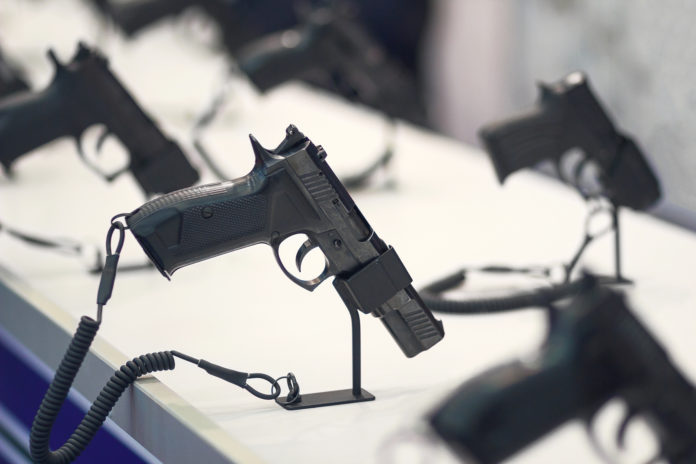 California is one of those states in which you probably don’t want to live if you’re passionate about your gun rights. Still, interestingly and despite the best efforts of anti-gunners, new converts to gun ownership are popping up regularly in that state. In fact, a recent study shows that 40% of gun sales in California during the time period reviewed in the study were to new gun owners. In other words, these were first-time purchasers.

This is interesting information because, if the mainstream media and anti-gunners were to be believed (and they aren’t, at least not about guns), then you would think that gun ownership is declining. That doesn’t seem to be the case. In fact, it is very likely that just the opposite is the truth. Dean Weingarten gives his take on this:

39 million new gun owners are more than enough to make up for losses as old gun owners die. It does not count the potential of gun ownership increasing by the transfer of guns through estates or gifts or private sales not recorded by NICS.

39 million new gun owners would mean that gun ownership has increased significantly, but gun owners are unwilling to tell survey-takers that they have guns in their house.

California is different from the rest of the United States. Gun regulations are much more restrictive there than in most states.

Weingarten’s logic here is sound. Gun owners may not necessarily be buying new firearms every year, and many aren’t collectors, What is very common, though, is that gun owners buy a firearm and keep it, and then they’ll add another one to the collection. Gun owners don’t typically get rid of all their firearms in some bout of extreme pacifism.

So, new gun owners really does mean an increase in the overall number of gun owners.

All this to say that Weingarten is probably right on the money when he says that gun ownership is almost certainly increasing in the United States. And I say that’s a very good thing.