Home Guns This ‘Activist’ Says You Are Racist For Owning Guns 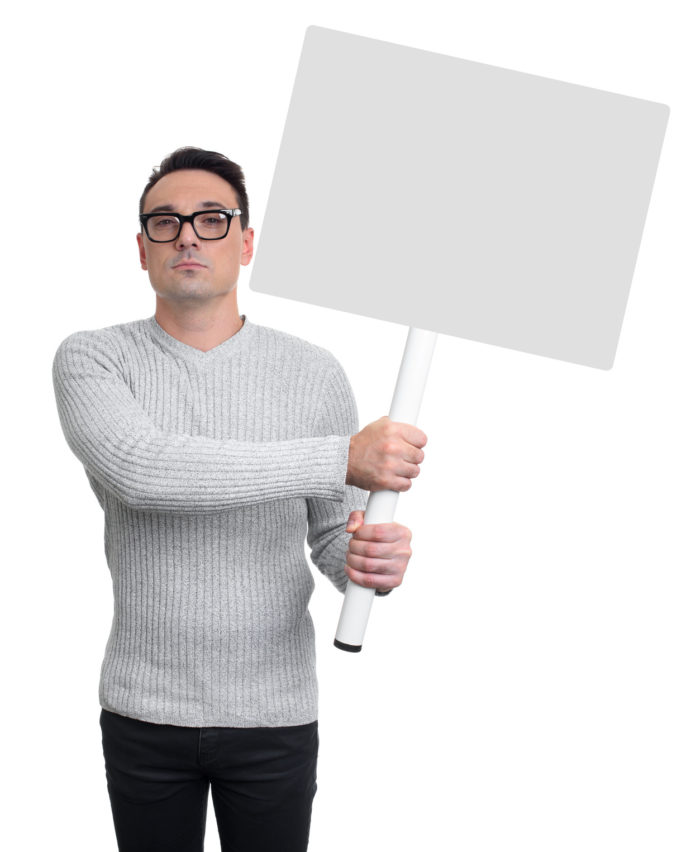 It’s astounding the leaps of (lack of) logic and the assumptions that anti-gunners make to support their gun control position. Simply amazing.

You’ve heard some of them. They have said that an AR-15 shoots 700 bullets per minute. They call AR-15s fully automatic weapons. They say that gun control saves lives. (By the way, none of these things are true.)

And, here is another ridiculous statement for you from Nathan Wuertenberg, “founder of the online journal ‘The Activist History Review:'”

Gun violence is rooted in white supremacy. We can’t solve the first without understanding its connection to the second.

Discussions of gun “rights” in the United States usually revolve around debated interpretations of the Second Amendment. But if we truly want to understand the influence of guns in our society, we need to center the debate in a much earlier period, one before the Constitution or the Bill of Rights.

I actually agree with Wuertenberg about that last sentence. Gun ownership is about power. Where he and I disagree is the reason why gun owners want to have the power of a gun.

Wuertenberg says that owning guns is about keeping African-Americans and other minorities in a subservient position in society.

He couldn’t be more wrong.

The truth is that guns allow people to have the opportunity to not be abused by their own government or by other people.

One month after the Confederate surrender in 1865, Frederick Douglass urged federal action to stop state and local infringement of the right to arms. Until this was accomplished, Douglass argued, “the work of the abolitionists is not finished.”

So, the truth of the matter is that Wuertenberg is simply trying to rewrite history to support his twisted anti-gun narrative.

The problem is that many people will read historical revisionism like his and actually think it is the truth. When you see it, tell them what Frederick Douglass said. Gun control oppresses minorities. If we want racial equality in America, then all ethnicities must have legal access to guns.

Co-Founder Of March For Our Lives Quits Organization, Says He Regrets...