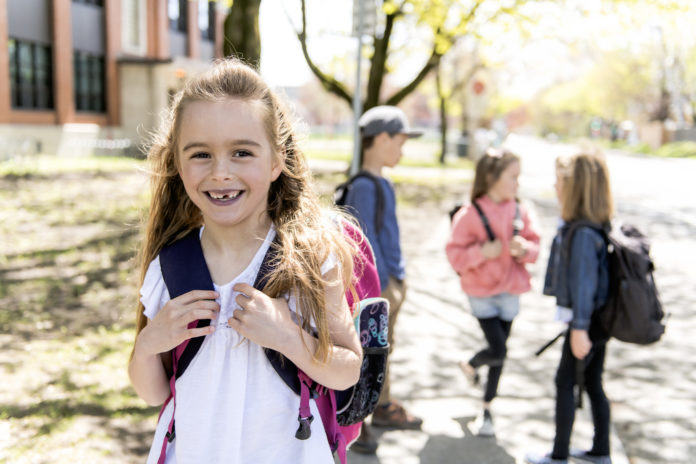 Have you ever wondered how politicians protect their families? Certainly, some pro-gun politicians own their own firearms and train to be able to defend themselves. But what about anti-gunner politicians? How do they keep those they care about safe?

Well, if you are staunch gun control activist and former Obama Secretary of Education Arne Duncan, then you send you kids to a private school with armed guards. AWR Hawkins writes,

On May 20 Breitbart News reported that Duncan suggested Americans ought to pull their kids from school until Congress passes more gun control.  He said he and his family would even be willing to take part in the school boycott if it were done “at scale,” i.e., if there were broad-based participation in such a boycott.

Duncan made this suggestion in the immediate aftermath of the attack on Santa Fe High School. He did not call for armed teachers or other armed personnel in schools. Rather, he simply focused on gun control. All the while, Duncan sends his children to a school that affords them armed protection.

The school’s Annual Security and Fire Safety Report explains that students who wish can even get a police escort when walking, stating, “University students, faculty, or staff within the UCPD service area can request an escort at any time from the UCPD if they feel uncomfortable with their surroundings. Call the UCPD and give your location, and someone will be dispatched to accompany you as you walk.”

Now, I can’t be the only one who notices the two levels of hypocrisy here. Duncan wanted to dictate to parents how their kids were educated in public schools but doesn’t send his own kids to those schools, and he wants you to give up your firearms but sends his own kids to a school where firearms are present at all times.

In other words, it’s a do-as-I-say-not-as-I-do situation. Where I come from, that’s called being a hypocrite. Unfortunately, in this way, he’s like so many other anti-gun politicians.

VA Governor Back Pedals On Threat To Use National Guard To...

This Little Girl Is The Future Of Women’s Safety