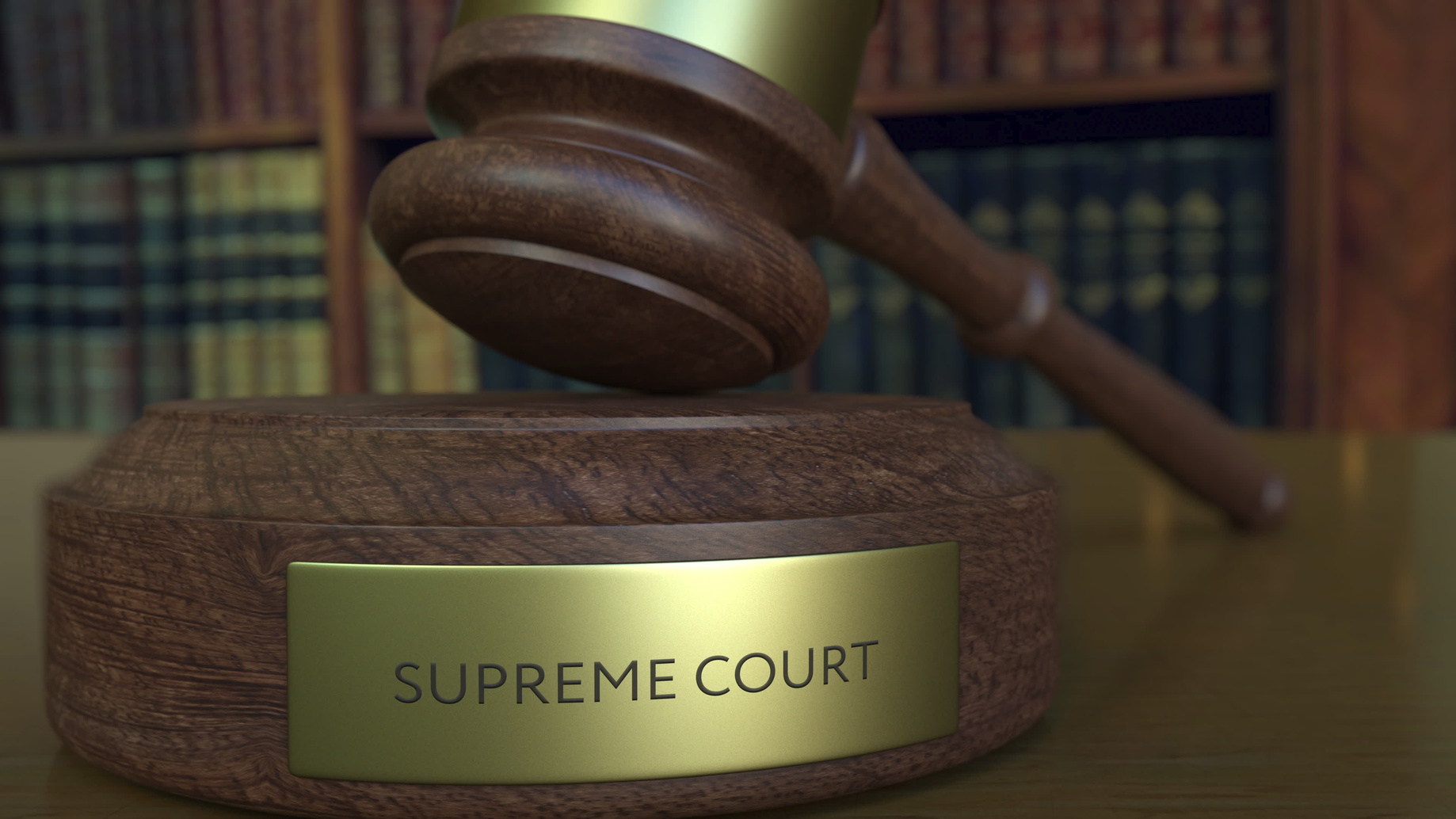 As an adult, you know that, even when you do the right thing, that doesn’t mean that you’ll have immediate victory. There is an unfortunate story in an anti-gun stronghold which confirms this fact of life.

You see, the Michigan Supreme Court recently upheld a University of Michigan rule which banned guns on its campuses. The Associated Press notes,

In a 2-1 decision, the court said a 2001 ban doesn’t violate the U.S. Constitution. The court also said the university isn’t covered by a state law that prevents local governments from putting limits on guns.

The university is a “state-level, not a lower level or inferior level, governmental entity. More specifically, it is a constitutional corporation of independent authority,” judges Mark Cavanagh and Deborah Servitto said.

All University of Michigan properties are gun-free for students, non-police staff and the general public, unless a waiver for “extraordinary circumstances” is granted by the public safety department.

Judge David Sawyer wrote a dissenting opinion, saying the university is exceeding its authority by adopting its own restrictions. The appeals court decision was dated Tuesday [June 6, 2017] but released Wednesday [June 7, 2017].

With all due respect to the majority justices in this case, this is the kind of ridiculous thinking that only can come from a state which starts from an anti-gun viewpoint. In the first place, any limitation that doesn’t involve a conflict with another right has no reasonable limitation.

Clearly (and you don’t have to be a Constitutional scholar or a genius), this ban on guns on college campuses only violates the Second Amendment rights of college students (and any visitors) in the State of Michigan. It makes those college students even less safe.

And this gun ban comes from the people crying for safe spaces who say that they are concerned about rapes on campus. But, if they really wanted to keep college students safe, then Constitutional carry would be the rule.

It’s ridiculous, and those majority justices need to be sent back to a real law school to learn their jobs.