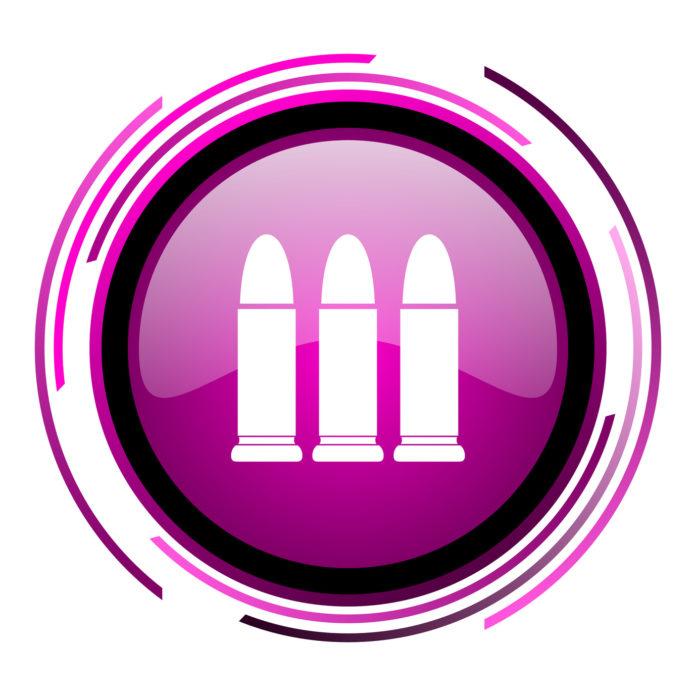 It’s a strange hierarchy that anti-gunners have about what they consider to be right and wrong. Apparently, some subjects are “more wrong” or “more right” than others. Normally this doesn’t seem to be an issue for them as they typically disagree with pro-gun people on nearly every other topic, too.

But where it gets really strange is when their gun control agenda conflicts with their other agendas. Take, for example, when support for gun control conflicts with calls to protect homosexuals from assault. You may think that these two subjects don’t ever cross paths, but, if that’s the case, then you haven’t heard about Pink Pistols. James Barrett writes,

Pink Pistols, nicknamed the “gay NRA,” has become one of the fastest growing gun groups in the U.S., its growing membership, now numbering some 10,000, increasingly rubbing elbows with the more traditionally conservative gun rights crowd — a development that’s raising eyebrows on the Left.

In a report highlighted by the New York Post, Australian journalist Patrick Abboud traveled to the U.S. to find out why LGBT people, who generally align with leftist political positions, are increasingly embracing the Second Amendment.

“I would never have thought I’d see the LGBTI community siding with incredibly conservative, right-wing, pro-gun advocates that have been publicly homophobic and transphobic — that didn’t make any sense,” Abboud told News.com.au in a sweeping smear of the diverse American gun community.

So, what happened when the homosexual community went looking for ways to defend themselves from violent attacks? As a writer going by Miguel.GFZ put it,

[I]t was only when they dared to seek help with the Evil “White & Racist” gun owners that they encountered a word they were not expecting: Welcome.

They encountered people of all colors, religions and even (gasp) sexual orientations that not only guided them in the basic of firearms but encouraged them to become responsible gun owners.

This really isn’t an issue about sexual orientation or gender ideas. This really comes down to the very human right that every person has to defend themselves from violence and from the potential to be murdered. Like every other human being, members of the Pink Pistols want to not be harmed, and that ability to defend oneself is an essential part of what the Second Amendment is designed to do.

Will These Lawsuits Be The End Of The NRA?