Home Guns Why The Beretta M9 Is Better Than You Think 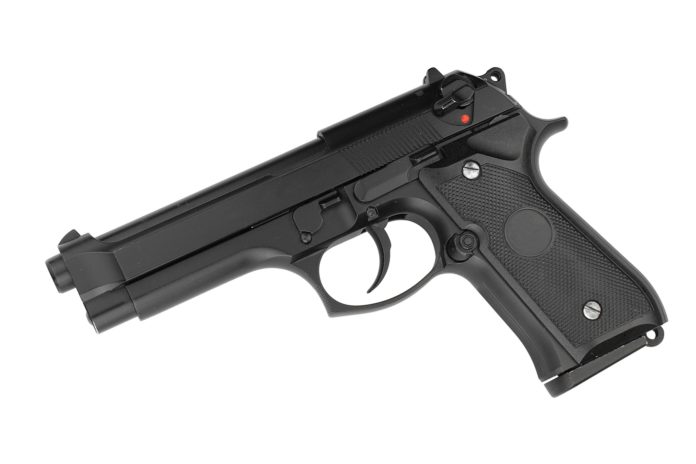 The Beretta M9 has taken a beating lately among gun enthusiasts. Maybe it’s because people are happy about Sig having the military contract now. Maybe it has to do with incidents in the 1980s having to do with cracked slides.

But, whatever the reason, a lot of people think the M9 is not worth having. But Andrew Tuohy feels differently about it. He said to an officer who criticized the M9,

Think of an enlisted guy in your company who maybe isn’t the best at his job. Tell him to maintain a rental car in continuous use by a succession of people for ten years without any way to tell how many miles are on the car. Every once in a while, the drivers are told they have to use up a large supply of gas and tires as quickly as possible before they can go home. How well do you think it’s going to run after another decade?

And, if you think about his metaphor, Tuohy has a point. The M9 has been put through brutal conditions and handled by people who don’t always take care of their equipment (or don’t have quality materials for maintaining the firearm), and, therefore, when it gets passed on to someone else, maybe it doesn’t hold up as well as you’d like. Is that the M9’s fault or the fault of the people who had it before you or the fault of the person who ordered shoddy materials for maintaining the weapon? I think you know the answer to that.

But Tuohy goes beyond just defending the M9; he says it’s a gun that you should consider buying. Why? Tuohy writes,

To start, there are very few handguns which are, out of the box, as accurate as the M9 – nor, if one understands how it works, as shootable. I recently picked up an M9 and, although I have been shooting many striker fired handguns lately, scored 60 out of 60 on an FBI qualification test administered by a federal agent. To my everlasting shame, I dropped some rounds outside the A zone. I don’t think I would have done as well with a Glock, and that’s what I shoot most.

The M9 is also stunningly reliable – when fed with quality ammunition from good magazines.

Accuracy out of the box and reliability are huge upsides that can’t be ignored.

So, like so many things in life, things aren’t always what they seem, and, if you actually take care of what you own, you may be surprised by how long it lasts and works well for you.