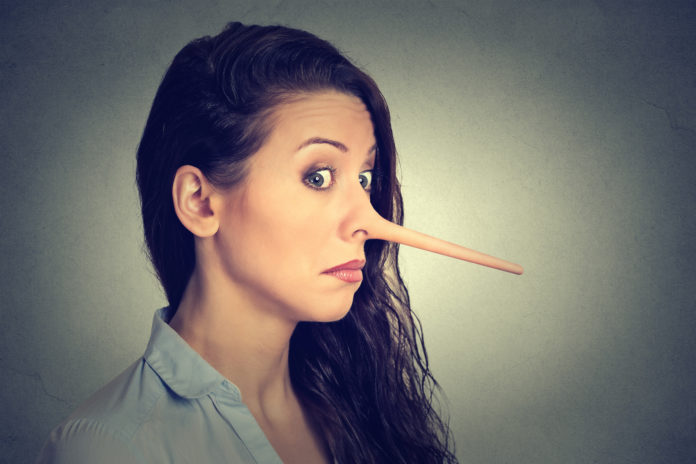 People speaking with conviction during a Congressional hearing should know what they are talking about. Unfortunately, if you’re an anti-gun politician like Senator Dianne Feinstein, intellectual honesty seems to be treated as an inconvenience.

And, to prove this, Feinstein said some of the most ridiculous things about school shootings during the recent hearings for the confirmation of Brett Kavanaugh for the U.S. Supreme Court. AWR Hawkins writes,

During day two of the Supreme Court confirmation hearings Dianne Feinstein (D-CA) claimed there have been “hundreds” of school shootings with “assault weapons.”

She made this claim after Kavanaugh explained the AR-15s and similar rifles fall under the District of Columbia v. Heller’s (2008) protective phraseology of “common use” because they are “widely possessed.” He told her that there are “millions and millions and millions of semiautomatic rifles that are possessed” in the U.S., and possession “seemed to fit the definition of common use.”

If you’re the standard anti-gunner, you might take Feinstein’s assertion about the number of school shootings as Gospel truth that you can take to the bank. But it just isn’t so. Again, from Hawkins:

Ironically, her claim is a vast departure from academic research that shows there were only been 90 mass shootings of any kid—schools included—between 1966-2012. The research was done by University of Alabama associate professor Adam Lankford.

Additionally, her claim also runs counter to the demonstrable weapon of choice for mass shooters of recent memory—that weapon is a handgun. On May 30, 2018, Breitbart News reported Rockefeller Institute of Government figures showing mass shooters chose handguns over “assault weapons” by a margin of three to one during the time frame of 1966-2016.

In 2015 the left claimed 355 mass shootings of all kinds—school, workplace, church, etc. But Mother Jones Editor Mark Follman took all the claims and ran them by the standard definition for a mass shooting to show there were actually only four.

Of course, if you are Dianne Feinstein or any other anti-gun politician, the truth doesn’t matter if it gets in the way of your agenda, does it? 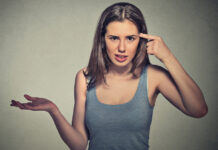 Proof That VA Anti-Gunners Care About Control, Not Safety

This May Be The Only College Professor In America Who Really...