Home News If Anti-Gunners Had Their Way In 2013, These People Would Be Dead... 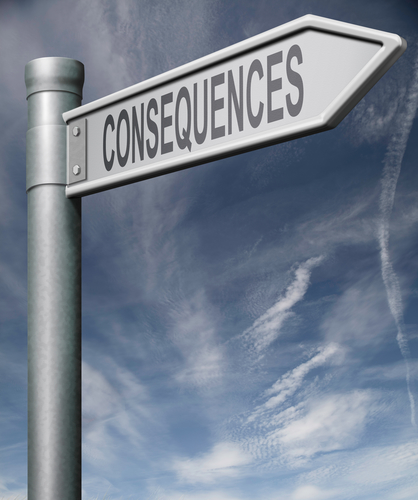 There is a concept that most people in politics (and, frankly, most people in general) don’t seem to understand, and that lack of understanding is a dangerous thing. What is that concept? It is “unintended consequences.”

What are unintended consequences? Simply put, it is when you do something with one intended outcome, and you end up with a different outcome (or something in addition to the original outcome). Anti-gunners keep promoting an agenda that gives a type of unintended consequence called a “perverse result” which is a term that wikipedia defines as:

A perverse effect contrary to what was originally intended (when an intended solution makes a problem worse). This is sometimes referred to as ‘backfire’.

The frustrating thing for pro-Second Amendment people is that the perverse result of gun control is easy for anyone to see who actually is willing to look for the information.

So, while anti-gunners, like former Starbucks CEO Howard Schultz ban guns in their locations, other people have taken an intelligent approach. For example, according to Cheryl Carpenter Klimek, when Starbucks tried to discourage guns in their locations in 2013, companies like McDonald’s and Dunkin Donuts “said they abide by state and local laws governing carrying requirements.” In other words, if it is legal to carry a firearm in that state, then those companies are fine with you carrying.

And it’s a good thing that they took that position, too. If they hadn’t, who knows how many people would be dead now.

In case you think that I’m being melodramatic, Edmund DeMarche and Ryan Gaydos give us a recent story about this:

A brave dad armed with a pistol stopped what could have been a mass shooting Saturday [10/27/2018] inside an Alabama McDonald’s when he took down a masked gunman who had stormed in and opened fire.

The unidentified father was leaving the establishment with his sons when a masked man walked into the Birmingham fast-food restaurant and started shooting, WBRC-TVreported. The father returned fire and, during the ensuing shootout, the gunman, the father and one of the man’s teenage sons were struck, according to the station.

The gunman, who was not identified, later died of his injuries. The other two injuries were not considered life-threatening.

Now, I can’t say that McDonald’s specifically had this outcome in mind when they decided to allow the carrying of firearms in their restaurants, but it seems very clear that, if anti-gunners had their way, this father would not have been able to protect his children and who knows how many other people from a would-be murderer.

This is just another example of the upside to not having gun control in place. And the unintended consequence of gun control also is clear: more people would have died in this horrible situation.

The INFURIATING Reasons That Gun Crimes Increase When Anti-Gunners Are In...