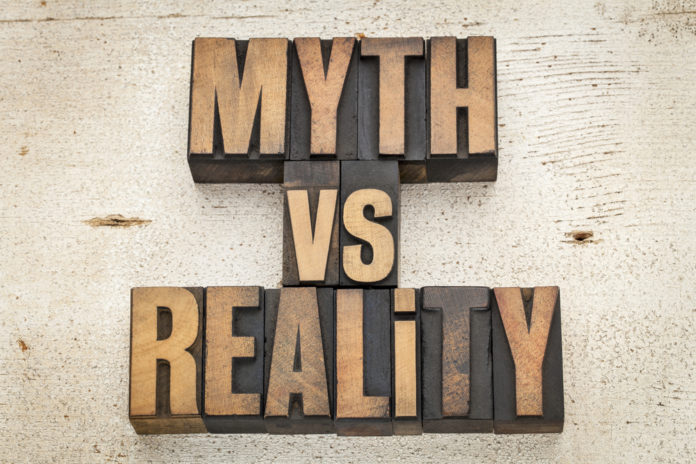 I do not believe that there is any such thing as “gun violence.” There is also no such thing as knife violence, car violence, alcohol violence, etc. Violence is perpetrated by an individual or group. The tool used is irrelevant.

Most articles about ‘gun violence’ are written as if to justify positions that the authors don’t recognize or accept aren’t true. Let’s break it down:

1.  Suicide, whether involving firearms or not, is an act of desperation, remorse, inability to accept circumstances, or choosing to avoid a situation that the individual cannot control.

The literature is replete with data about other countries’ numbers and rates of suicide. Culture strongly influences rates as well as the preferred mechanisms. Suicide by firearm makes up approximately two-thirds of United States firearm-associated deaths.

2.  Justifiable homicide falls into the category of self-defense, including law enforcement action. Whether it involves firearms, conducted electrical weapons, blunt objects, pointed objects or blades, or hands makes no difference in the end.

These make up 20 to 25% of firearms-associated deaths. These outcomes are socially and culturally acceptable.

3.  There are small and declining numbers of accidental firearm deaths in the United States.

4.  That leaves approximately 25% of firearms associated deaths due to criminal activity. More than half of these occur in just a few of our large cities and are associated with gang activity and other drug or sex trafficking crime.

With that basic information on the table, the question becomes: What to do about violence? The emphasis on firearms is a proverbial red herring. The problem is not firearms, knives, or tire irons in the hands of the police or honest citizens.

The avowed intent of much of the literature on “gun violence” is to design laws that will preclude criminals obtaining firearms. That idea is either mistaken or malicious. No law will prevent a criminal from breaking the law. That is what defines “criminal”. The only purpose of laws is to punish people for violating them, which may be of some deterrence. Until human nature becomes angelic, there will be the need to punish criminal behavior.

Dr. Margulies nails this issue on the head. Gun violence is a myth. Violence is a reality, but the tool used in violence is irrelevant, and banning guns hasn’t and won’t solve the problem of violence committed by criminals.

It is exactly this reason that we need to both oppose all gun control laws and also train to be able to protect ourselves and those we love. Because a law isn’t going to prevent a criminal from doing evil; you will be what restrains evil when it happens near you.

[Video] Is This How America Will Become Gun-Free? (Warning: Language)