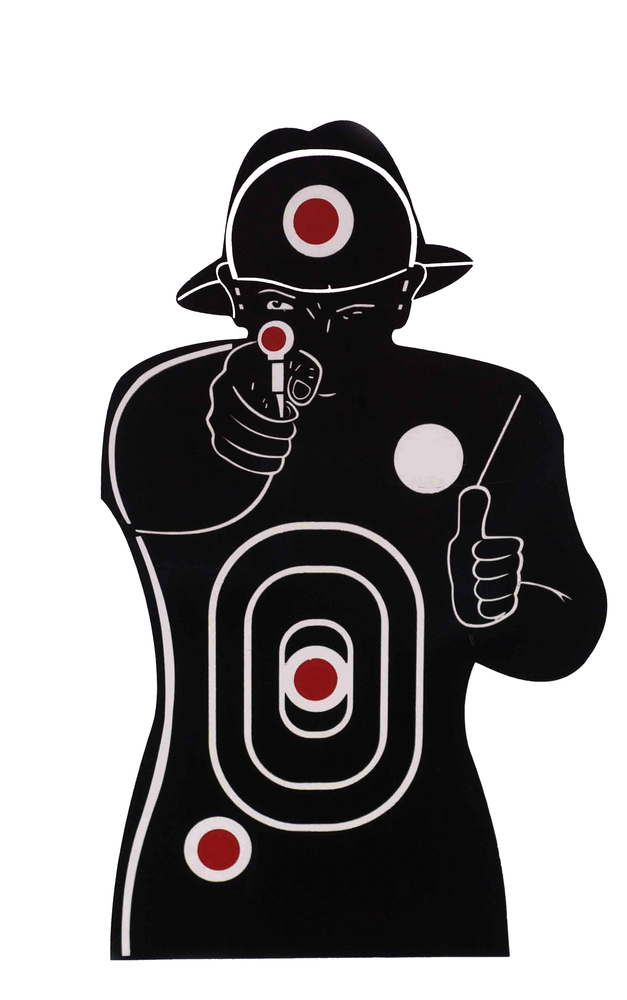 But, if you’ve studied the science on how to acquire skills, you know that it’s not just randomly doing things that causes you to get better. It is deliberate and intentional practice of the building blocks of that skill.

Fortunately, for you, you don’t have to break down those building blocks for pistol practice to figure out what to do. Michael Seeklander has done that for you. The drills that Seeklander recommends for you to practice are:

1. Five Shot Group Drill – This drill is an untimed drill, meaning there is no time limit or relevance in this drill.  It’s purpose is to ensure your gun and ammunition is grouping where it should, and secondly that you can pull the trigger without moving the gun.  This is an incredibly important skill.

2. Five Shot Pace Drill A – This drill is also five shots, but now we are going to add the element of time.  In drill one, we worked on the essence of fundamental marksmanship.  In this drill we apply those fundamentals under the constraints of time.   This drill will be done on the high center chest-scoring zone (zero) on an IDPA target.

3. Five Shot Pace Drill B – This drill is five shots again, but we will use a different target area on the silhouette.  These are still going to be timed, but will be harder shots.  This drill will be done on the upper (head) scoring zone (zero) on an IDPA target.

4. Three/Two Drill – This is the final drill in the series, and will be the hardest for most of you. In this drill we are going to combine the skills we worked on in drills one and two. Shooting pace will be learned here, specifically how fast you can shoot and hit each area on the target.

In a nutshell, you’ll work first on dealing with recoil, then on making your shots with a time limit. Third, you’ll select a smaller target to make it even more difficult, and, last, you’ll vary between the different targets in an effort to deal with a more real-to-life shooting situation.

Are these easy? No. Even if you’ve done these types of drills repeatedly, there can still be a challenge. Are they useful? Yes. After all, when an active shooter situation occurs, you don’t want to be the one wishing that you’d taken more time drilling for dealing with that situation.