Home Guns Land Of The Free, Home Of The… Guilty, If You’re A Gun... 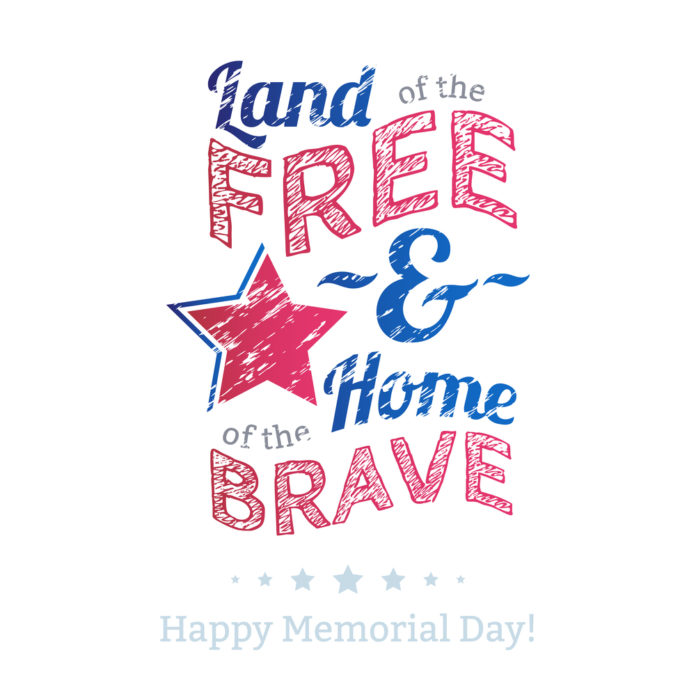 When I was a child, we were taught basic civics and such ideas that America was the land of the free and the home of the brave. The way that U.S. citizens handed the difficulties of life both here and overseas during WWI and WWII deserve our admiration. There was no doubt that our grandparents and great grandparents were brave people who (for the most part) wanted to pass on a legacy of freedom to us.

But this day and age is different. We have so many people (and, sadly, not just ignorant young people) who have no clue what either courage or freedom are. They suspect people of being dangerous for simply owning a firearm, and one of their key weapons of choice in this fight against gun owners is red flag laws.

Essentially, red flag laws are promoted by cowards who want to trade freedom for security and get neither. Why do they get neither? Jacob Sullum explains:

Responding to the mass shootings that took 22 lives in El Paso and nine in Dayton over the weekend, President Donald Trump said it should be easier to confiscate people’s guns when they are deemed a threat to others. That prescription may or may not prevent any murders, but it will certainly hurt many innocent Americans by depriving them of their Second Amendment rights.

“We must make sure that those judged to pose a grave risk to public safety do not have access to firearms, and that, if they do, those firearms can be taken through rapid due process,” the president said on Monday. “That is why I have called for ‘red flag’ laws, also known as extreme risk protection orders.”

Seventeen states and the District of Columbia have adopted such laws, most of them since the February 2018 massacre at a high school in Parkland, Florida. Although preventing mass shootings is the goal emphasized by advocates of red flag laws, data from Indiana and Connecticut, the first two states to enact them, show they are mainly used to protect people from their own suicidal impulses.

The evidence on whether they succeed in doing that is mixed, and so far there’s no firm evidence that red flag laws prevent homicide. One thing is clear: Taking away people’s guns based on predictions of what they might do with them raises thorny due process issues.

Despite the talk of “extreme” or “grave” risks, red flag laws typically refer to a “significant” risk, and what that means is anybody’s guess. Given the imagined stakes, judges tend to err on the side of granting orders that bar people from possessing guns.

Let’s be clear: red flag laws have no firm evidence of preventing people using guns to injure or kill other people, so they fail at what they are supposed to be accomplishing.

But that’s the way of cowards and those who wish to be slaves to a nanny government: they freely give away their own rights and want to take away the rights of other for the illusion of safety, and all they accomplish is getting more people killed. Our grandparents and great grandparents knew that.

You Won’t Believe How Many Things Are Wrong With Just This...