Home Guns Those Who Say Guns Are The Cause Of Violence Need To Explain... 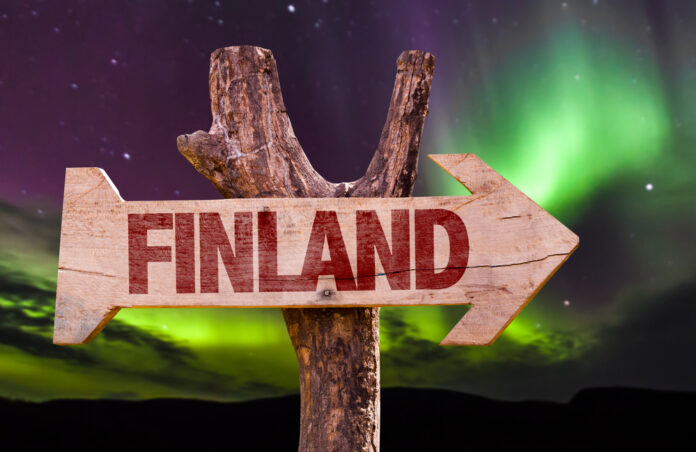 There is a standard running narrative from people who are anti-gun (who are typically never people who have any real-world experience with firearms). What’s that narrative? That guns are the cause of violence, all by themselves.

Anti-gunners imply that getting rid of guns will dramatically reduce violence and prevent mass murder.

But is that true? For anyone who thinks that is true, they need to explain a recent horror story out of Finland. Jorge Fitz-Gibbon gives us the tragic details:

A sword-wielding man killed one person and injured 10 others Tuesday in a violent attack at a Finnish vocational school, according to reports.

Among the wounded was a police officer and the attacker, who was taken into custody after he was shot by police during the attack in the city of Kuopio in eastern Finland.

The blade-toting man — who also carried a handgun — was not named, but was identified as a student at the school, Savo Vocational College.

Police said the attack took place at 12:37 p.m. local time, when the unidentified man walked into the school, located in a shopping center, and began slashing other students, CNN reported.

So, let’s get this straight: a guy enters a school and injures nine people (I’m assuming someone else injured him) and killed a person all without ever drawing the firearm that he had on his person. How did he do that if firearms are the cause of misery and death?

Oh, wait, maybe the firearm inspired the violence so it didn’t actually need to be used to be guilty of causing the violence. Maybe that’s what happened. Except that doesn’t explain why little boys get into fistfights on the schoolyard playground. No guns there (most of the time), so we can’t blame the proximity of guns for that violence.

Or maybe the truth of the matter is that violence is in the heart of people and guns aren’t necessary for violence to occur. In fact, guns are simply a tool much more often used to prevent violence than to cause it. And if that’s true (and we assert that it is), then banning guns and other gun control measures are simply misguided attempts to control violence that never even address the root cause: the human heart.

This is why we need to keep fighting against any and all gun control because gun control leaves many people defenseless against the real problem.

Banning guns won’t solve a problem of the heart. Teaching respect for other people and instilling fear into the hearts of those who will not respect other people are the best ways to deter violence, and that is something that we each have to do on an individual level.

Co-Founder Of March For Our Lives Quits Organization, Says He Regrets...