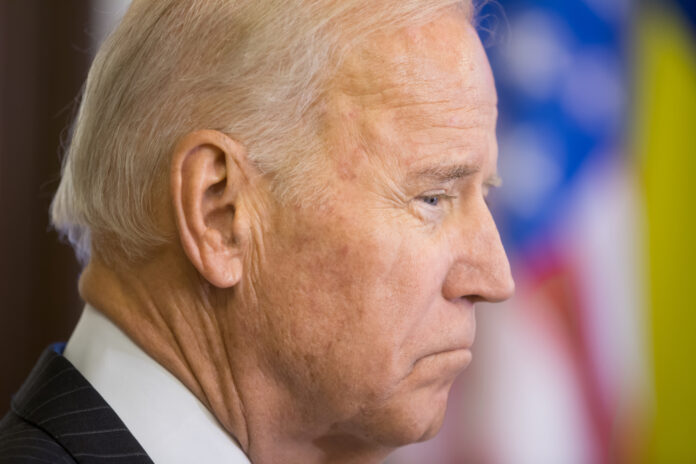 Joe Biden, like all of the other Presidential candidates running for his party’s nomination for the 2020 election, is an anti-gun nut. And, no, I don’t make that statement lightly or flippantly (okay, maybe a little flippantly).

Aside from the crazy statements that he made while Obama’s Vice President, Biden has continued to make patently absurd statements about guns and gun control.

Democrat presidential hopeful Joe Biden suggested owners need to register ammunition magazines while speaking at a gun control forum organized by MSNBC and advocacy groups March for Our Lives and Giffords on October 2.

Earlier in the day, Breitbart News reported Biden’s push to register AR-15s then, during the forum, he suggested registration of ammunition magazines as well.

Biden talked of banning the sale and manufacture of “assault weapons.” He then discussed his plan for “assault weapons” that are already in circulation, saying, “Under the Firearms Act of 1934 there was a situation where, when they outlawed machine guns, they said, ‘Okay, you can continue to have the machine gun if you own it, but guess what? You’ve got to let us know you have one.’”

Biden then contended, “If we know you have one, the likelihood of that ever being used in a commission of a crime, after a voluntary buyback, is highly unlikely.”

It would seem that Biden has fallen hook, line, and sinker for the classic blunder when it comes to gun control: believing that guns and their accessories are the cause of violence (We take that idea apart here).

The truth of the matter is that registering magazines isn’t going to solve the problem. People will go back to revolvers (which don’t have magazines) or they will manufacture or get their hands on a belt feeding mechanism to get around the magazine issue. So, Biden’s proposal will not deter shootings and actually could make it easier for people to kill more people in less time by making belt feeding mechanisms easier to get their hands on.

If they think that bump stocks are a problem, this will give them a real cause for having a meltdown.

Frankly, our country will be a safer place when anti-gun zealots like Joe Biden get their heads out of their collective behinds and focus on root causes of gun violence.

Because it is never about the gun. 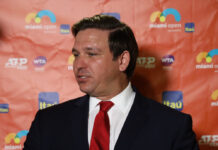 Just When You Thought That Biden Couldn’t Say Anything More Idiotic...