Home Guns Why Did The Mainstream Media Ignore This Mass Shooting? 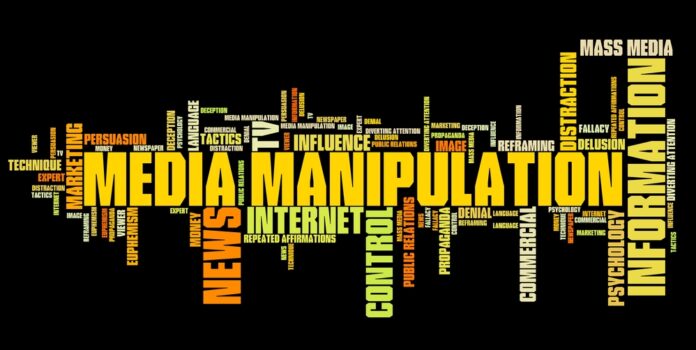 If you’ve been reading this site for any amount of time, then you know that we don’t have a high opinion of the mainstream media in America. Why? Because it is abundantly clear that the mainstream media has a certain narrative that they want to promote, and one of the key purposes of that narrative is take away our Second Amendment rights.

If you think that our perspective on this isn’t right, that the mainstream media couldn’t be agenda-driven, that they always tell the truth and that they tell the whole story, then you need to ask yourself why they only report on certain mass shootings and not on others.

For example, a mass shooting occurred in Seattle on January 22, 2020 that I would bet money that you never heard about. Our friends at 2ndAmendmentDaily give the details:

Between the Super Bowl, impeachment headlines and the hysterical Common Core math the Democrats are using in the Iowa Caucus, we wanted to tell you about some news you won’t hear!  There was a terrible mass shooting on January 22nd that’s gone unreported and is rapidly disappearing down the memory hole.

It happened in Seattle–a town filled with anti-gun zealots who are so far left they’re hard to find on a map.  Why isn’t half the city marching in the streets?  Normally they’d be calling press conferences and flying in David Hogg and all the regular media circus. What gives?

Because these two thugs don’t fit the narrative!  Check out these two stellar young men:

These two gentlemen, Marquise Tolbert and William Ray Tolliver, both 24, were walking to McDonalds when they got into an argument.  They pulled out their illegal handguns and engaged in a Hollywood-style ghetto gun battle.

In the chaos, seven people were shot and one woman was killed.  One shooting victim was a 9-year-old boy.  The boy was released from the hospital on January 24th after a bullet shattered his femur.

And it gets even worse.  These two young men were familiar to the police.  In fact, both already had outstanding warrants at the time of the shooting.  One of the men has already been arrested a staggering 44 times!  He even has 20 criminal convictions. The other has at least 21 arrests and 15 convictions!

These two thugs had outstanding warrants and more than 65 arrests between them!

But, wait! Convicted felons aren’t allowed to get guns, and Seattle is a gun control paradise, so how did these guys get the guns? I thought gun control would prevent this.

But you didn’t hear about this incident in Seattle because it doesn’t fit the pro-gun control narrative of the mainstream media.

Check Out This Beautiful (And Functional) 1911 From Dan Wesson