Home Guns How Does The U.S. Stack Up To The Rest Of The World... 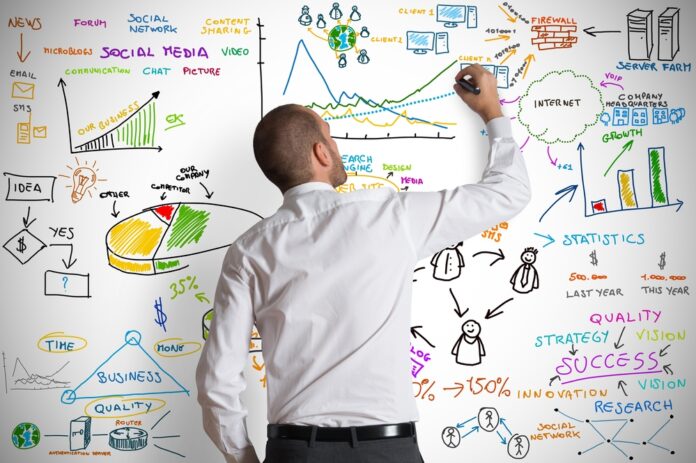 One of the common refrains of the mainstream media and gun control advocating politicians is that the U.S. has a terrible mass shooting problem.

But what is the real truth?

The real truth is that anti-gunners don’t want you to know how many mass shootings happen in the U.S. when the numbers are looked at without excluding the data which doesn’t support their anti-gun politics.

So, what do the number really show? John R. Lott, Jr. and Carlisle E. Moody write,

The popular “research” by Adam Lankford used by anti-gunners to talk about mass shootings limits his statistics of “mass shootings” to shootings in which a single shooter can be confirmed. But Lankford’s statistics don’t include mass shootings from other countries in which the number of shooters in unknown. So, Lankford doesn’t know if the U.S. has a higher single-shooter mass shooting rate. He just assumes that because it fits his anti-gun viewpoint.

What we can say is that, using the FBI’s definition of a mass shooting which doesn’t factor in how many people were pulling triggers, the U.S. has a lower rate of mass shootings than the rest of the world.

So, next time your anti-gun friend wants to pull out Landford’s misleading statistics, send them this article. The fact of the matter is, when it comes to mass shootings, the U.S. has roughly half of what would be expected, based on our population, than the rest of the world.

That alone should be enough argument to justify making gun ownership even easier if people really want to reduce violence in the world.

Don’t Be Fooled: Just Because It Looks LIke A Firearm…