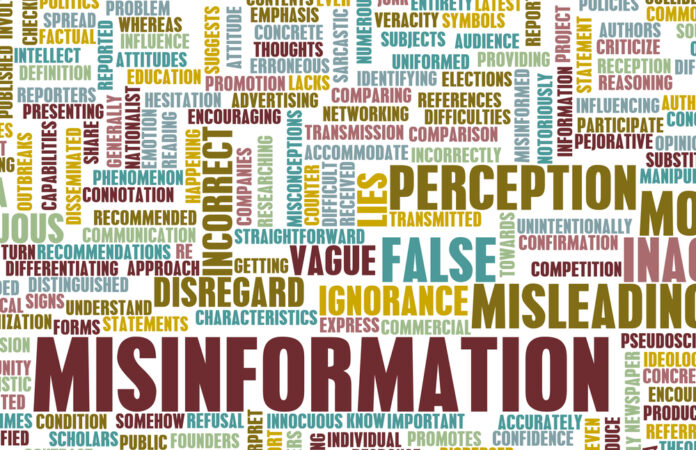 You’ve heard it before: guns and (legal) gun owners are the cause of all gun violence in the U.S. Anti-gunners in politics and in the media keep saying this over and over, and everyday anti-gunners have picked that idea up and keep repeating it.

But anti-gunner politicians know the truth. They just won’t share that truth with everyone. It doesn’t fit their agenda.

So, what is the truth? A writer going by the name of Will tells the truth of the situation:

[O]ur friends on the left use fear and very misleading numbers as the basis of their arguments.

Rather than objectively looking at the evidence, they cherry-pick data and then misuse or misrepresent it. The most distorted among these are gang violence and suicides.

Suicide and gang violence are complex topics. They are also responsible for the overwhelming majority of firearm-related homicides. Too many people die from such “gun violence.” That is an issue that needs to be addressed in a variety of ways.

But gun control will not fix either problem, and restricting law-abiding citizens’ access to firearms is both unconstitutional and immoral. Gang members will always be able to get weapons. Those who really want to commit suicide will find a way to do so.

However, if more gun control is put in place to try and fix those issues, then everyone will be punished. That makes it not only an ineffective policy, but also an immoral one that will lead to the deaths of innocents.

We need to be on the lookout for these attacks by an emotional, reactionary minority on our Second Amendment rights. Gun control laws have proven to be ineffective time and again. To pretend otherwise is both dishonest and dangerous.

The gun control lobby is lying to us. It wants us to believe not only that gun violence rampant in America (it’s not), but also that gun control is an effective solution to the violence we do have. Don’t listen to the braying gun control crowd. Their ideas don’t work. They will only restrain your freedom and your liberty.

Look, gun violence is real, and suicides and gang violence are horrible things. But addressing gun violence by saying it’s caused by one thing when it really is caused by another doesn’t fix the problem. That only takes away rights from good people and makes all of us less safe.

Don’t let anti-gunners lie to you about the causes of gun violence. It’s important that all of us deal with the real causes because only then can we have any hope of solving the problem.

What Can A Self-Professed ‘Shotgun Nerd’ Tell You About A ‘Retro...

How Defensive Gun Use Statistics Are Twisted Into Lies