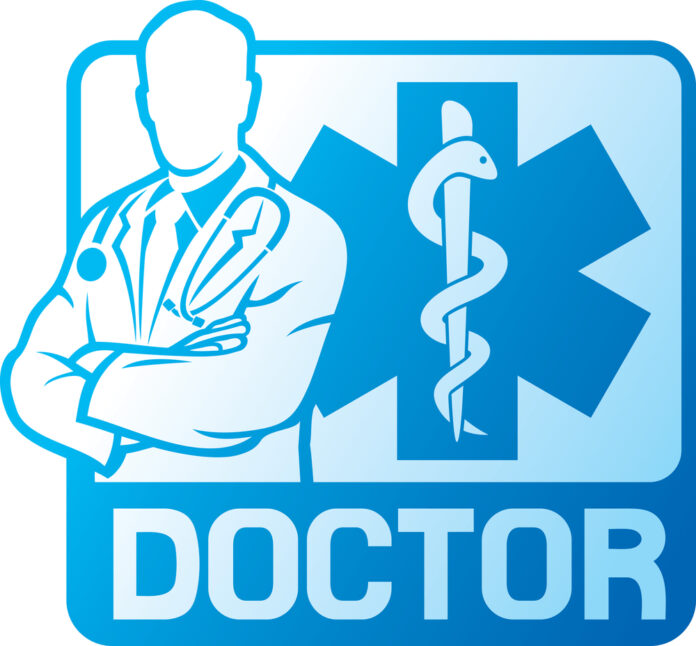 Of course, the anti-gunner will scoff at this idea with just a cursory view of the headline above, but, maybe, if that anti-gunner dug a little deeper into what the doctor is saying, they might get a new viewpoint on gun ownership. Dr. Dennis Petrocelli, who is an MD specializing in clinical and forensic psychology, writes,

Applying these ideas to gun ownership, defensive gun usage, and violent crime, increased prevalence of guns in responsible hands might be the “primary prevention” of violent crime.  This may reduce the likelihood of criminal assault (see below), in a way increasing society’s relative immunity to violent crime. This is the ideal outcome of gun ownership: no one is harmed, and crime is averted.  “Secondary prevention” might be defensive gun use to keep a violent crime from occurring, in the service of preventing the threat from causing damage.  “Tertiary prevention” may be compared to firing the gun to stop violence in progress—the least favorable outcome, except for all the others.

The above analysis shows where the public health analogy about guns breaks down, and hoplophobes go astray. Although we have no way to keep viruses from thinking twice about attacking us, we absolutely have ways to make would-be violent felons rethink their approach to life. A complete public health model of crime prevention would promote gun ownership as primary prevention, i.e., publicizing the value of widespread gun ownership instead of discouraging it.  Having to use a gun to stop a threat is the consequence of the absence of general deterrence.  It happens because the commonness of American gun ownership isn’t well enough known that would-be attackers realize the odds of facing off with an armed potential victim, such that they don’t attack in the first place.

Guns are certainly the equalizer between women and men in a violent confrontation which is yet another reason for women to get trained and to own guns.

Really, this just comes down to common sense. Law abiding citizens with guns make everyone (who is rational) feel safer. Well, except for the criminals, and they need to find something else to do with their time anyway.

FISHY: This Major City Is Only Place In That State With...

Mainstream Media Ignores Shooting Of 7 In This Gun Control “Paradise”