Home Guns Why Kamala Harris Is The Worst (Most Anti-Gun) Running Mate That Biden... 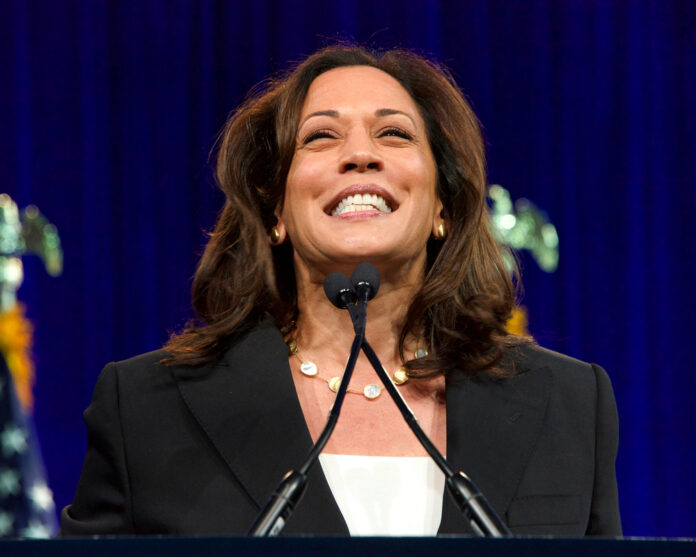 Joe Biden’s handlers aren’t stupid. I’ll hand that to them. They want to appeal to the extreme left leaning folks in America who are completely out of touch with reality when it comes to issues like guns. And Kamala Harris fits that anti-gun viewpoint exactly.

Many people would be surprised about Harris’s background as a district attorney and attorney general in California. Most of her supporters would be shocked to find out that she repeatedly refused to investigate (much less prosecute) police brutality allegations when she had the power to do so.

But these same clueless people are happy because Harris is possibly the single most anti-gun Vice Presidential candidate that Biden could have chosen. Cam Edwards writes,

[Rick] Travis [director of development for the California Rifle & Pistol Association] describes Harris as “to the core, to the very bone, anti-Second Amendment,” and says that the CRPA has been battling Harris and her anti-gun agenda since she was District Attorney in San Francisco more than a decade ago. As Travis explains, Kamala Harris hasn’t just been a reliable vote for gun control legislation as a U.S. Senator, she wants to be a leader in the attack on the right to keep and bear arms.

During her time as Attorney General, for example, Travis says that Kamala Harris attempted to broaden the definition of an “assault weapon” under California law to go after semi-automatic .22LR rimfire rifles and have them banned. These were the very same rifles being used by Boy Scouts in the state, but Harris apparently believed that they were too dangerous for civilian use.

Travis goes on to list some of Harris’s other “achievements” like attacking Stand Your Ground Laws, attempting to shut down gun shows, and adding more bureaucratic red tape and regulatory requirements for gun stores in an attempt to put them out of business. It’s clear that Harris was far more interested as Attorney General in limiting the Second Amendment rights of Californians than in dealing with violent criminals, and the Biden/Harris gun control agenda is similarly focused on ensuring that law-abiding Americans are deprived of their constitutional rights while paying almost no attention at all to violent criminals.

What does this mean for you? It means that you need to do all that you can to educate people to ensure that people don’t vote for this woman’s crazy anti-gun policies.

How Women (Or Anyone With Weak Hands) Can Easily Rack A...