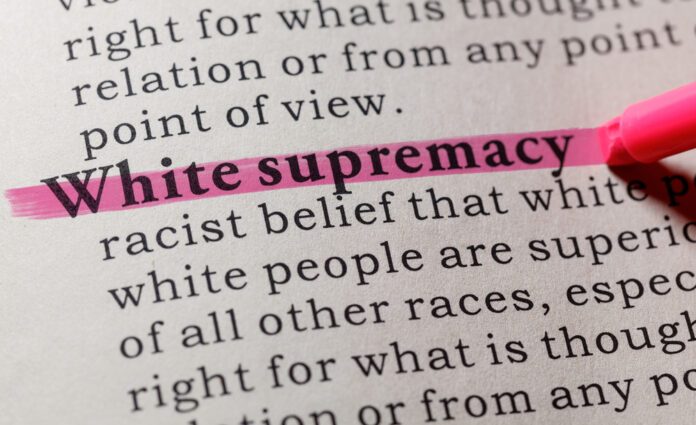 There comes a point where you have to look at people saying stupid stuff and call it for what it is: stupid.

One of the recent doozies is to say that ghost guns should be banned not only because they are guns (because Moms wants gun control) but because some people who are racists (supposedly) buy ghost guns (hat tip to here for the lead). Read the nonsensical Facebook post from Moms below.

Now, take a few minutes to think through the nonsense that Moms posted. They linked someone running over another person with a car with someone buying ghost guns. As if there is any connection. As if guns move on their own. As if the driver of the car isn’t the issue, but guns somehow are.

The gun (and, therefore, the ghost gun) is never the problem. Anyone who thinks otherwise is denying reality.

Deal with the racism. Don’t limit the rights of the overwhelming majority of gun owners (and ghost gun owners) who are the sane people in America. But that would make too much sense for Moms to actually do. It would mean that you have to hold individuals accountable for their actions instead of blaming an inanimate object that can’t fight back.

But because Moms Demand Action wants to treat every single gun owner in America like they are toddlers who want to shove forks into electrical sockets, Moms thinks they need to protect us from ourselves. And, yes, that’s stupid, too.

Injured Victim Chokes Out Shooter With One Arm