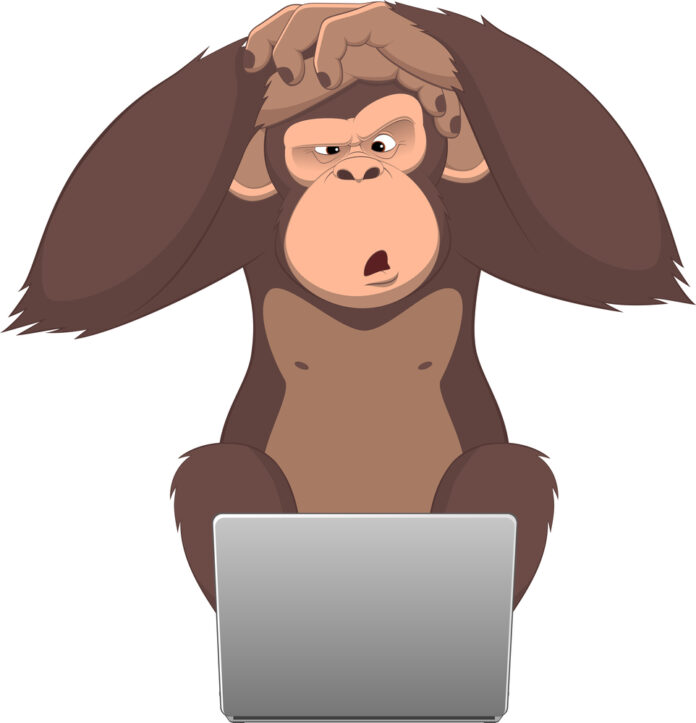 There are lots of problems with the thinking that anti-gunners use to try to justify their position on guns. Anti-gunners take gun violence statistics out of context of overall violent crime statistics. They ignore history. They sweep under the rug the racist history of gun control.

And there are even more reasons that gun control is a bad idea from a practical, moral, and legal position.

But there is one factor that the mainstream media and anti-gun politicians simply don’t talk about. Why? Because to talk about it is to reveal the truth about the statistics that anti-gunners keep using, and that truth is that their “interpretation” of the statistics is simply false. Cam Edwards gives us one recent example of this:

Gun control groups like Everytown for Gun Safety and Giffords are in a weird place right now; the Left is pushing to defund the police and “reimagining the criminal justice system,” but the traditional gun control models actually require armed police to enforce the gun laws that the anti-gun activists are hoping to put on the books. The gun control movement is the bastard stepchild of the Left, and I suspect they know it, which is why many of them are now painting police in a negative light and downplaying the push for new gun laws.

Case in point: Giffords, which recently claimed [on Twitter] that Oakland, California [is seeing a decrease in homicides and] offers a “violence intervention strategy” that doesn’t rely on “flooding the streets with police.”

Here’s the biggest problem with Giffords’ statement: homicides in Oakland are not down. In fact, they’re far higher than they were in 2019, as the San Jose Mercury News reported just a few days ago.

How much higher, you may ask? Try 29% higher for the same time period last year. Just to be clear, Giffords’s numbers aren’t just “off” a little. They are literally wrong. The numbers say exactly the opposite of what Giffords said that they said.

And this is the problem with anti-gunner thinking that no one in the mainstream media is talking about: anti-gunners’s use of statistics is incredibly inaccurate, at best, and downright lying, at worst.

Of course, anti-gunners don’t want to have this conversation because the statistics are on the side of gun rights advocates when you look at them in context, and that is exactly why we need to keep pushing anti-gunners about their statistics so that they stop misleading people with false interpretations and bad data.

Hypocrite Or Stupid? March For Our Lives Organizer Says They Are...

Caleb’s #1 Handgun For Every Day Carry (And the winner...

New Bill Seeks To Kill Off Gun Industry In Virginia