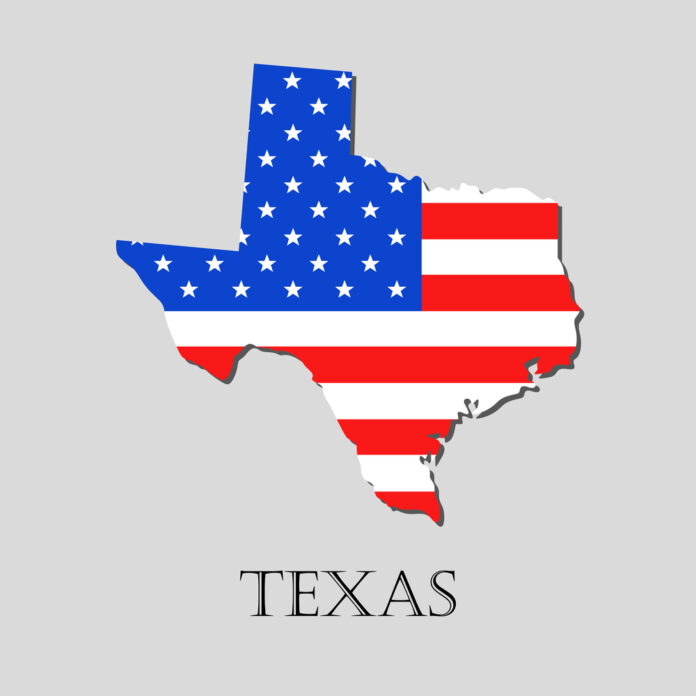 One thing that you can count on from anti-gunners like the mainstream media is that you aren’t going to hear information that contradicts the narrative that they are trying to push.

Case in point: you may remember the mass shooting which took place in Odessa, Texas on August 31, 2019. Of course, anti-gunners tried to exploit this tragedy to push for more gun control by complaining that the shooter obtained the sale via a private gun sale and, therefore, private gun sales should be banned.

The problem with that argument? It’s only that the seller admitted that his business was selling firearms and that he simply didn’t run the legally-required background check when selling the gun (hat tip to here for the lead). From The Associated Press:

Marcus Anthony Braziel, 45, of Lubbock, also pleaded guilty to concealing the proceeds from weapons sales from the IRS, according to a statement from federal prosecutors. He faces up to five years in federal prison. No sentencing date has been set.

Although background checks are not required for in-state, private gun sales, Braziel admitted he was “engaged in the business of selling firearms” and should have been licensed and checking his clients’ backgrounds.

Braziel admitted to selling firearms to four people who couldn’t have legally owned them. In other words, the problem wasn’t some kind of private sale “loophole.” The problem was that the seller didn’t do their job as mandated by law which is the same problem that gun control always runs into.

So, once again, we have a situation in which the mainstream media narrative pushing for gun control “conveniently” leaves out the part that invalidates their argument. The fact of the matter is that gun control doesn’t work, and the only thing that it “succeeds” at is making law-abiding citizens less safe.

Hypocrite NJ Gov Says Guns Are To Defend Him But Not...